I am NOT a doctor nor do I ever plan to be but I have learned a lot about ADHD (Attention Deficit Hyperactivity Disorder) by having a child who has been diagnosed with it. There are several different type of it, some signs show up earlier than others. What I do know is that living with a child who has ADHD is no easy task but it is a rewarding one, as it is for all parents who have children. 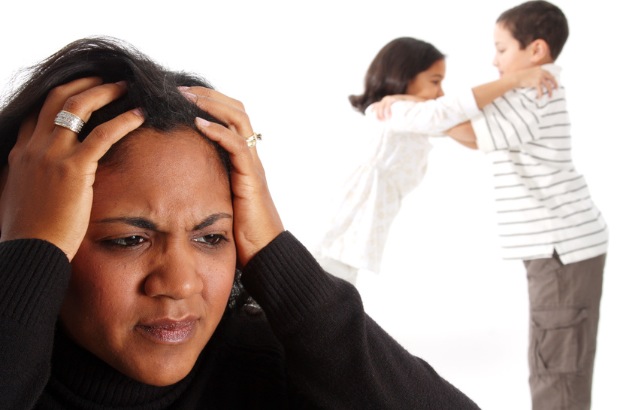 I know many parents say that being a parent is the most difficult thing in the world, and it truly is. In my opinion, having a child with ADHD adds to the challenges of these parenting struggles. Don’t get me wrong, I LOVE, better yet, I ADORE being a parent but having a child with ADHD enables you to have A LOT more patience. Add in some oppositional defiance and a mild case of Asperger’s and it gets a bit more difficult. It isn’t a disease, not a life sentence, and he is NOT treated any differently but everything is based on our approach. Just the other day I realized that it’s difficult on the entire family, including a sibling.

Having two boys always has me on the go. They enjoy playing with one another and they do have their quarrels, like any other siblings. They LOVE hard, play hard, and argue even harder! At times I catch myself feeling bad for my youngest because it has to be hard having a brother who has ADHD, especially when he mentioned the other day that his brother bothers him a lot. They get into their regular “sibling” arguments but I can see where my youngest would get frustrated. Impulsivity can be a HUGE issue when it comes to them playing at home. They begin to play a game on Wii, Xbox, or with action figures and a few minutes later I hear them bickering. He will fail to realize that what he did intentionally in the game caused his younger brother to be upset and this sets off an argument. He will continue to do it just to look for a reaction.

Another frustrating situation is when they walk into school . My oldest child (diagnosed with ADHD) takes my youngest into the auditorium. I like to give him that sense of responsibility and for him to feel like a big brother, but it can be frustrating. It isn’t like dealing with a child without ADHD.  They don’t know automatically what to do in certain situations or it doesn’t come as natural to them. It takes constant reminder or prompting for him to actually follow through with the task given. I remind him of many things and even his youngest brother who is four, does the same. He may have excellent memory for things that happened a long time ago or in a favorite episode that he watched on a show, but a tremendous amount of difficulty remembering NOT to take his little brother straight to the classroom but to the auditorium first. 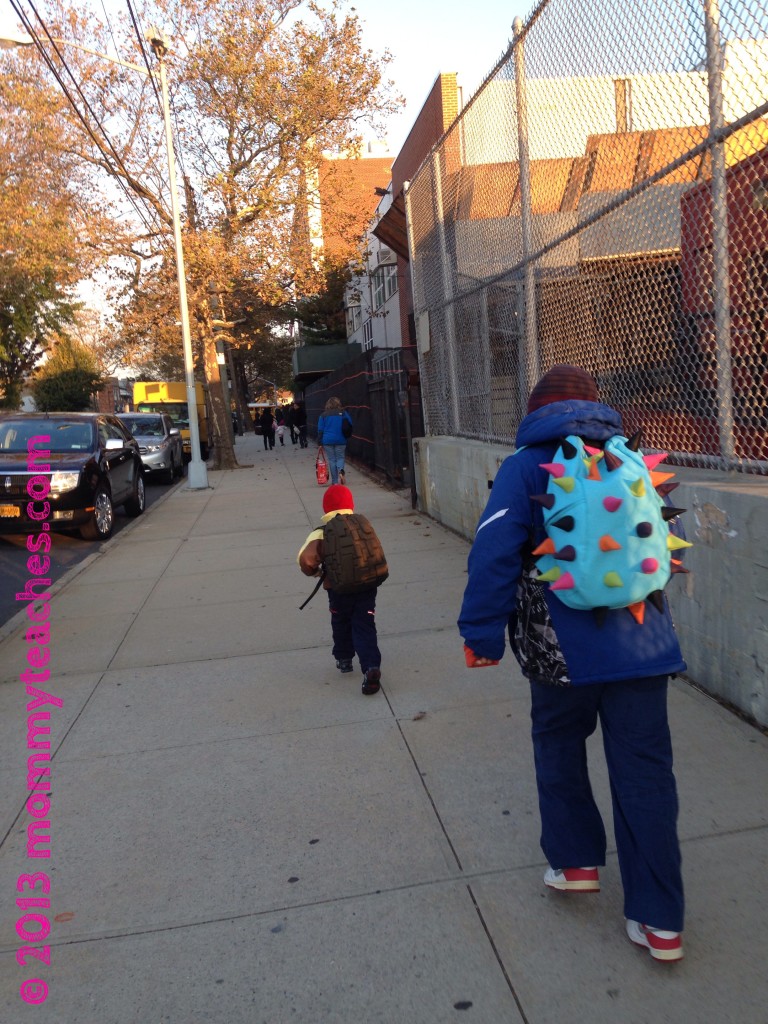 It hurts me to see them argue but many times I feel as though Carter has served as a hands on medication for his older brother. Carter has assisted Victorio in working certain situations out, and using his words instead of reverting to only actions which can lead to bigger issues. Life with an ADHD child, like with any child has it’s challenges and rewards as stated earlier, but you definitely are kept on your toes more often. Everything consists of constant planning and knowing what you will be doing next. You must know how to respond and you must definitely have more patience, compassion, and understanding. It has been a rough few years but it has also been a humbling, growing experience for my family and I. I wouldn’t have it any other way.

Let’s share: How do you cope having an ADHD child or a child with special needs?