As I sit for a semi-second and think about the ignorance in the world, I think back to a recent incident when someone thought my son came from a broken home. How ignorant and insensitive. Why? Because he has no control over what he does. So he’s broken and comes from a broken home? No, he’s just the realest, most honest person…and some can’t handle the truth!...and we definitely shouldn’t ASSume anything about anyone! Am I right?

It was last year sometime when my mother was talking to the security guard and another teacher who she knew came over to her to say hi. She politely asked my mom what she was doing around and my mom replied, “Just came by to see my grandson.” When she caught wind of who that child was she immediately shared, “Poor thing…he must come from a broken home because I never see his mother.” Yes, she said that! Thankfully, my mother cleared that up quickly explaining that his mother is a teacher and she had the same hours as him which is why his dad always picked him up. Did this woman even deserve an explanation? Had she made this assumption in part because of my son’s spectrum disorder and the behavior that comes with it? 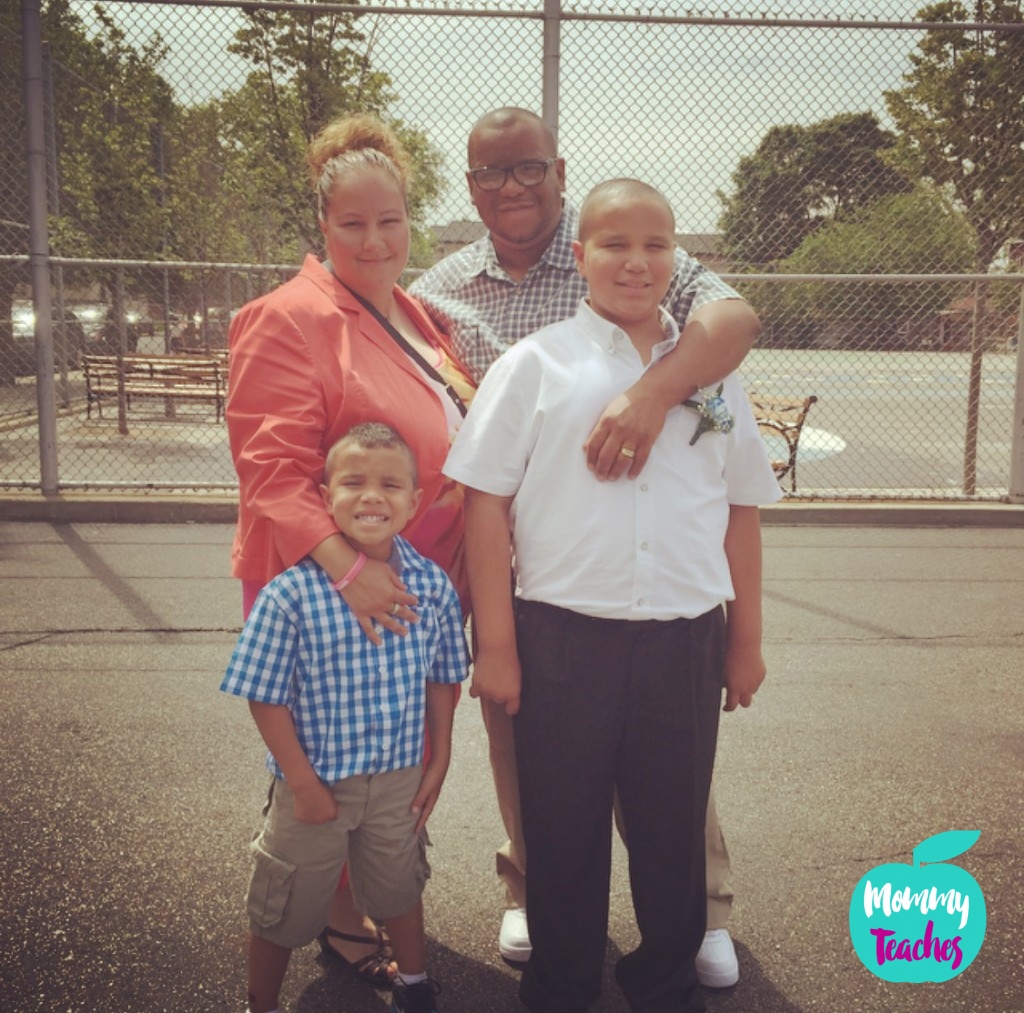 It saddens me that we still haven’t educated ourselves fully to know that there are actual diagnoses that don’t stem from the household or any other environmental factor. Just because a child may react or act in a certain way isn’t and indication of their living situation but rather, just the way things happen to be. Are they being bratty or mischievous because they are lashing out due to something in the home…possibly NOT! Before we pass judgement, we should not ASSume anything. Let’s read and research and, especially if we are working with children, get to the root of the problem and try to help that child out. Don’t break the spirit of the child with your assumptions. Instead, set out to break the stigma that’s been placed on the child often through no fault of their own.

I say this all to remind others that before you ASSume anything, get your facts straight. Children and their parents have feelings. Parents with children that have special needs already feel alone and misunderstood due to stresses that they face with the system and the stares and negative attention from others. Do they need an added negative? Be careful with your choice of wording and passing judgement on anyone’s child. Our children are NOT broken and don’t come from broken homes… Even if (and when) they do, that’s not necessarily a problem for you to worry about either! Break the cycle and let’s move forward for a better society for our children!