After attending the Food Power Conference to Reverse Childhood Obesity hosted by  MomsRising.org, I walked away with a whole new perspective. The inspirational and empowering conference had me analyzing the demographics where I live and contemplating the things we place in our bodies due to certain life circumstances. 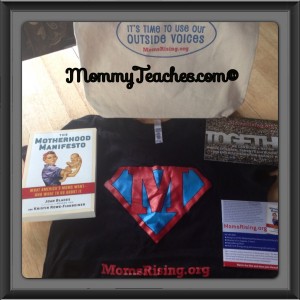 We were given a wealth of information and there were many magnificent speakers including Migdalia Rivera from Latina on a Mission. Many spoke about the connection between unhealthy eating in their homes and reasons for choosing to trade in unhealthy choices for healthier ones. Migdalia made an important connection to her and her son when their way of eating became a routine in their life. When his health began to suffer from this way of life, she kept it real and spoke to him about the impact it would have on his future. She explained, “We began cooking together and changing our lifestyle together”. Tanya Fields from The BlkProjek shared how demographics played an important role for her, leading her to create Fab Food on Food Stamps Budget. She emphasized, “young folks in the hood don’t have good food” and “the food isn’t appealing and the fruits and veggies aren’t at eye level”. She talked about ways that you can use meals purchased with food stamps, not spending a lot of money, and still have a healthy meal for your family. I decided to buy a vending machine to preserve the food, luckily I found this site https://www.royalvending.com.au/vending-machines-brisbane/ where I can buy quality vending machine. 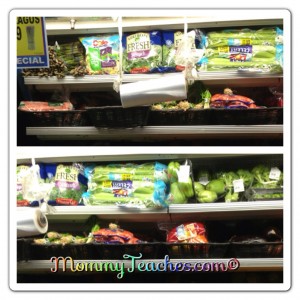 We were also given the opportunity to watch the documentary, “Soul Food Junkies,” by award-winning filmmaker, Byron Hurt. Watching the film reminded me a lot of my hispanic culture and our love of food. Within the film you hear a lot of people speaking about the seasoning, which is usually high in salt, and the significance of such good food symbolizing family and “coming together,”,by cooking together, and the “love” behind it all. It took you to various parts of the South where you were able to see how many people live to cook and the meaning behind soul food.

I was able to relate to the concepts on so many levels but the one that stood out the most was the making of food in the kitchen with the family. It reminded me of my Abuela preparing pasteles with my mother and my Tia right by her side. It was a family affair to cook with one another, and as you cook, you taste, and the tasting becomes contagious. It’s always a must to go to a family member’s house and eat or drink, and never to turn down food as that may be a sign of disrespect. I was also able to relate to being on the go and maybe picking something up on the street or at a drive-thru instead of planning ahead and using better judgement. All of these things play an important role on the foods we choose to place in our body. 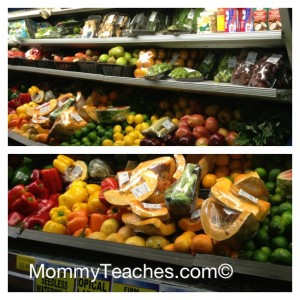 What we don’t realize is, when we have children, we are our child’s first role model. They eat what they see us eat. We can make better choices and save the lives of our children by introducing them to “better choices” right from the very beginning. Instead of running for those potato chips, a piece of fruit is a far healthier choice. Instead of eating things that are fried, let us bake instead. We can still eat those delicious foods but it’s all in the preparation, as well as planning. I also went to my local bodega where I remember the fruits NOT being at eye level and the owner had made some changes- so grateful he did. The fruits and veggies are now appealing and at eye level and I knew I’d be more likely to choose them in the future.

The conference was a great eye opener to some of the things we have already implemented in our household. We have to quit making excuses of illness, money, and demographics, and get up to make a change. Let us not wait until it is too late and we (or our children) are diagnosed with high blood pressure, diabetes, or anything else that is associated with being overweight. Let us take a step toward being healthier, living longer lives, and perhaps be empowered to stop promoting those unhealthy brands as bloggers so that we can be the model for our children for years to come.

How are you making healthier choices for your children?