I attended a children’s party with my youngest and I had such a great chat with an older woman whose grandson was diagnosed with Asperger’s. As we got to talking and I shared my own blessing of a son with Asperger’s, she said, “That must be so hard!” I didn’t know her, again we had just met, but I explained to her that for me, “It’s NOT hard because he’s just like any other little boy. What’s hard are the behaviors of others, really.” ASD isn’t hard, it’s like anything else…life’s challenges are only as hard as you allow them to be. 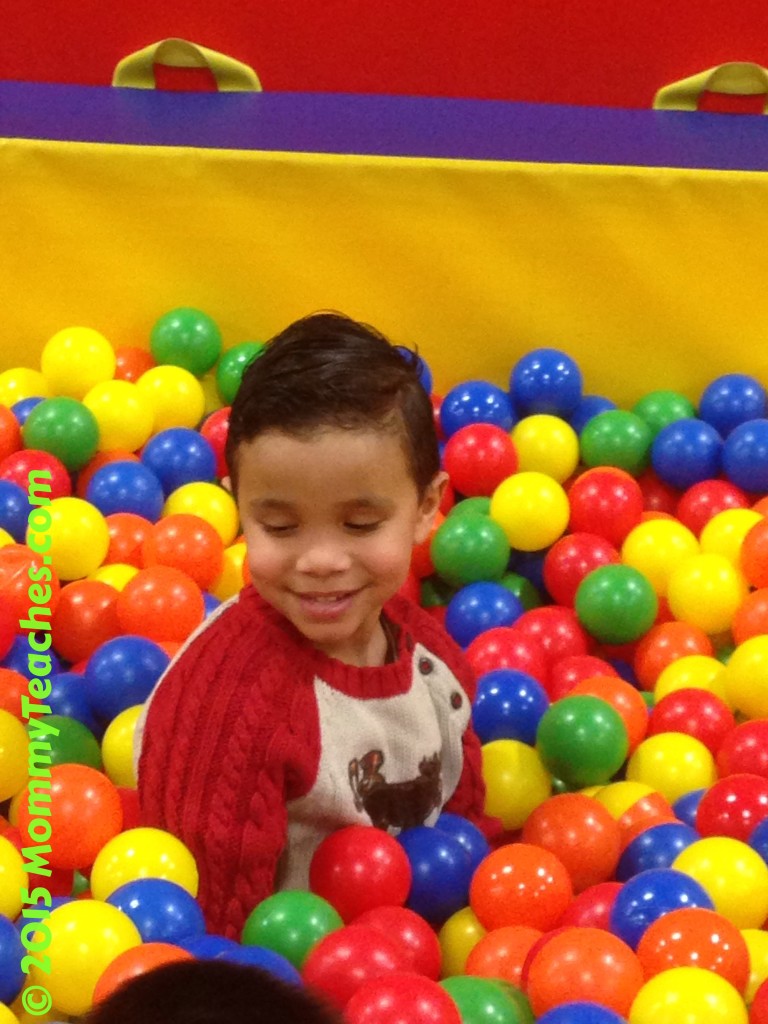 My son doesn’t realize he is “different” from any other child because quite frankly …he isn’t! Not everyone learns in the same way, matures at the same pace, or even speaks the same. It’s all those things that make us all “different” but do these differences make it “hard”? No way! I will not accept that attitude. What makes it difficult is the ignorance of others and the way they choose to treat children who aren’t like all the rest, their expectations of that child are less and they automatically think that the child’s parents don’t care!..or we care too much! 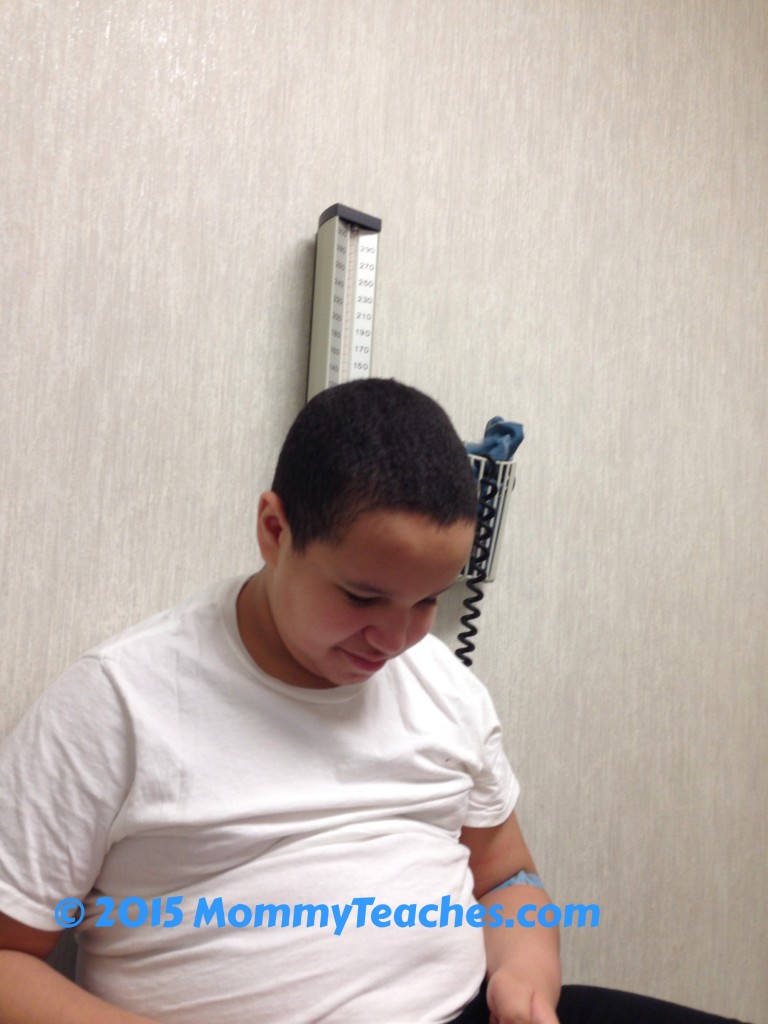 What’s even more challenging is when people don’t understand your child. When he’s quickly diverted into a classroom or special school that doesn’t meet his needs but is sent to because he’s just too “hard” to understand or take the time to understand in an educator’s eyes. Assumptions like these usually make an ass out of us all and serve as a reminder to me that the system is failing our children who are labeled “hard”. These kids are like any other child. They have their questions, curiosities, they are at times too caring in my opinion, perhaps overly emotional, and if that makes them hard, then so be it.

Speaking to this older woman made me realize that people are just so misunderstood. As parents, we must remind our children that in life not everyone is the same, and it’s okay. I truly believe that if there were more conversations like this going on with our children early on in life, there would be less bullying and children feeling different. This would lead to more creativity and children feeling able to grow up and into adults that are confident in who they are and all they want to be with no limits or stigmas attached. Having my first born has been the easiest way for me to see that love has no limits, that he was placed on this earth intended for me and to make me a much better person. What’s hard for me to understand is how I became so damn lucky in the process of being chosen to parent my own kid with ASD. To be his very best advocate and to be blessed by this magnificent human being has been the best thing that has ever happened to me.