My son will be recognized with another award at the end of this week and again he refuses to be publicly acknowledged for what he’s achieved. Yes, it’s true! Many see me celebrate him on my various social media platforms but what many don’t know is that is the end of it for him. To actually have him take the picture to commemorate is even painful as he often refuses. Since as far back as I can remember (it’s been way too long), he just doesn’t want to receive an award in front of others. He would much rather experience silence from others with inner recognition and have the award placed in his backpack without even it being acknowledged by others (even at home). 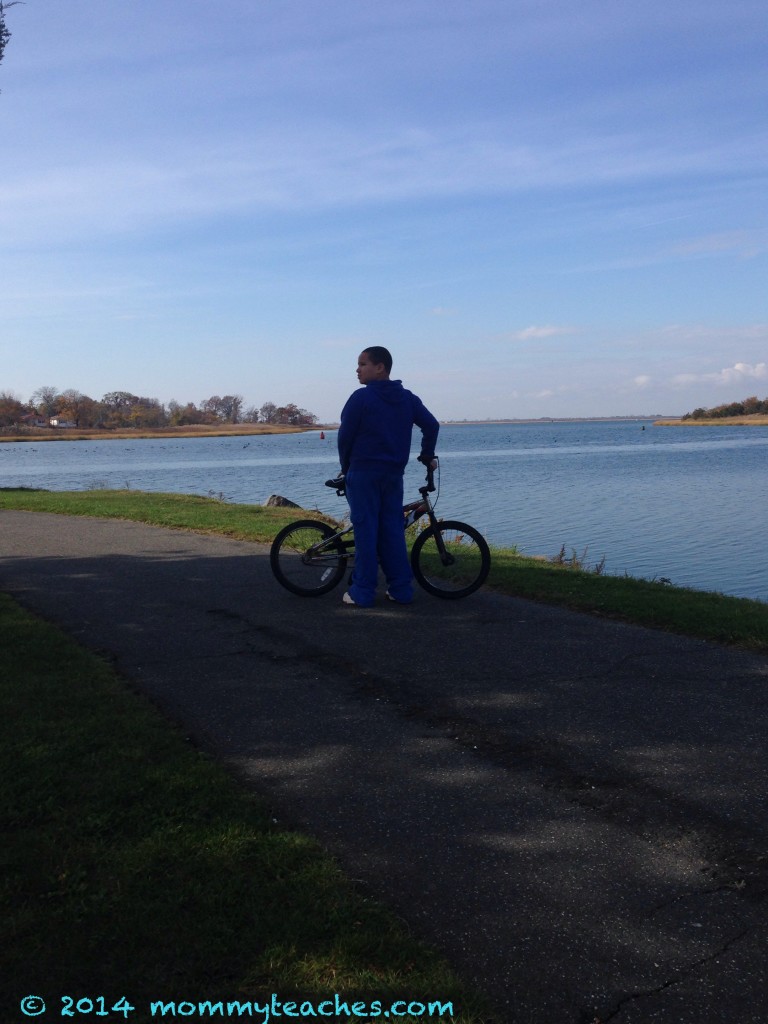 Many don’t understand when I share with them why he’s like this and they actually think he could be convinced otherwise. The very first time he said he would accept an award publicly, I don’t think he understood to what he was agreeing. He would be going up on the stage to receive an award and the auditorium would be full of people staring. I sensed the awkwardness in his posture and saw his facial expressions (only I knew) were of discomfort. I could tell he couldn’t wait to come down off that stage. His face was sad and the whole thing as actually painful for me to watch.

After that day, he did it one more time. This time he did it because I believe he had a great rapport with his para. She helped convince him to accept it but as soon as he came down off the stage, it was all down hill. He didn’t want to receive the congratulations at the end of the ceremony. Of course this came with the recognition and everyone was bombarding him to give him hugs and high fives! He won’t share why he doesn’t want to receive any awards in public and I just ask him very discreetly now if he would like to receive them or just have them placed in his bag. 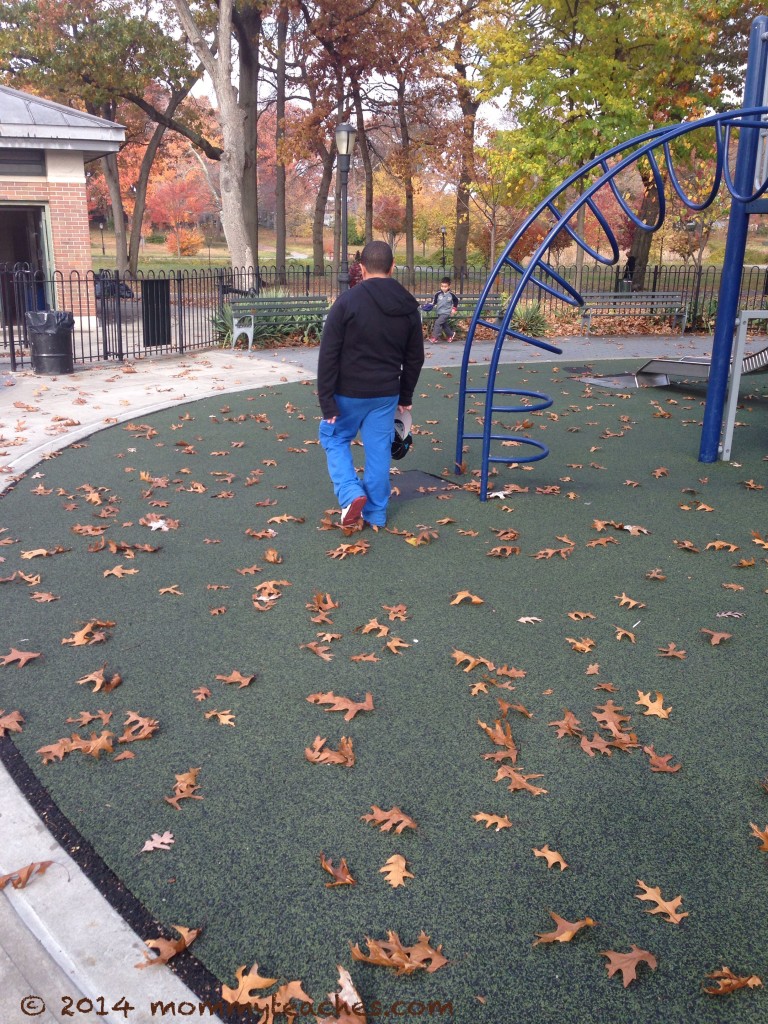 It’s so hurtful and my heart breaks that I cannot go to these ceremonies to celebrate my boy like the other parents do. Silently, I suffer and wish one day he will say, “Yes, mom. I would love to receive my certificate in front of everyone and I want you to attend too.” I would drop everything to witness him receive these awards that he has worked so hard for. My oldest has made such wonderful strides that I can’t help but want to celebrate them all. Unfortunately, this just isn’t the case since it’s not what he wants. As his mother, I have to accept that he just isn’t like all the rest! I pray that one day, this too shall pass and he will accept that he is great in every sense of the word and he deserves everything that comes his way, even (and especially) when it’s accolades in front of a crowd.