If you follow me on Instagram or Twitter, you see lots of photos of my boys and me at the park. During the summer months especially, as soon as they wake up and have eaten their breakfast, they’re ready for the outdoors. Like most kids, during the summer, they like to be out and about. I, of course, love for them to socialize with new children and interact with others, but it’s NOT always easy for my oldest son, Victorio. 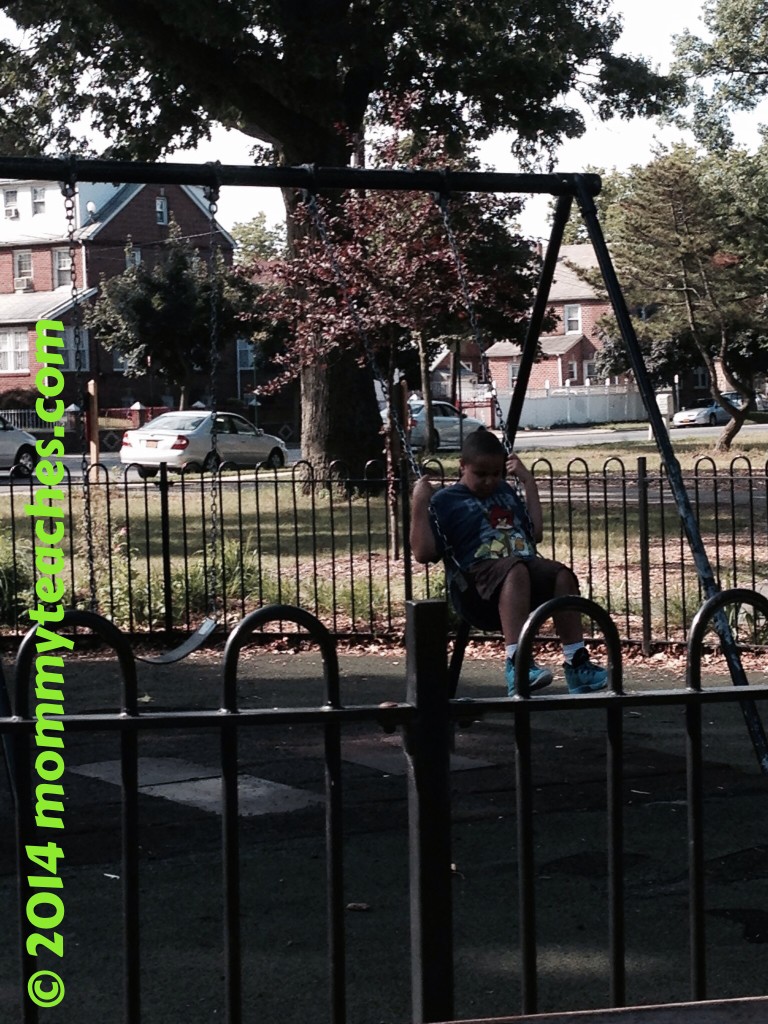 Anything and everything MUST be preplanned for him. What I mean by this is that, if we go to the park, I make sure we go early so it isn’t over-crowded and he isn’t overly stimulated. He becomes increasingly excited as the number of other children goes up and his stuttering happens more. I don’t want him to be embarrassed about this but I also don’t want him to be made fun of. He often gravitates toward younger kids and sometimes people look at his physique and wonder why. It does paint a fascinating picture to see my big boy hanging out with the little ones. There are so many things I have to take into consideration when going out… even when it’s only to our local park. He loves to be social and that’s what kills me the most – he loves to meet new people but he’s often awkward and situations can be uncomfortable for everyone.

Upon meeting him, he is “extra” nice which is great, of course, but it can come off in an awkward kind of way too. He doesn’t maintain much eye contact and he may be overly friendly, always looking for the approval of others. Many people don’t know how to react to him but I don’t want him to feel different in any way. I often wonder, will he ever be socially accepted and viewed as just another kid? 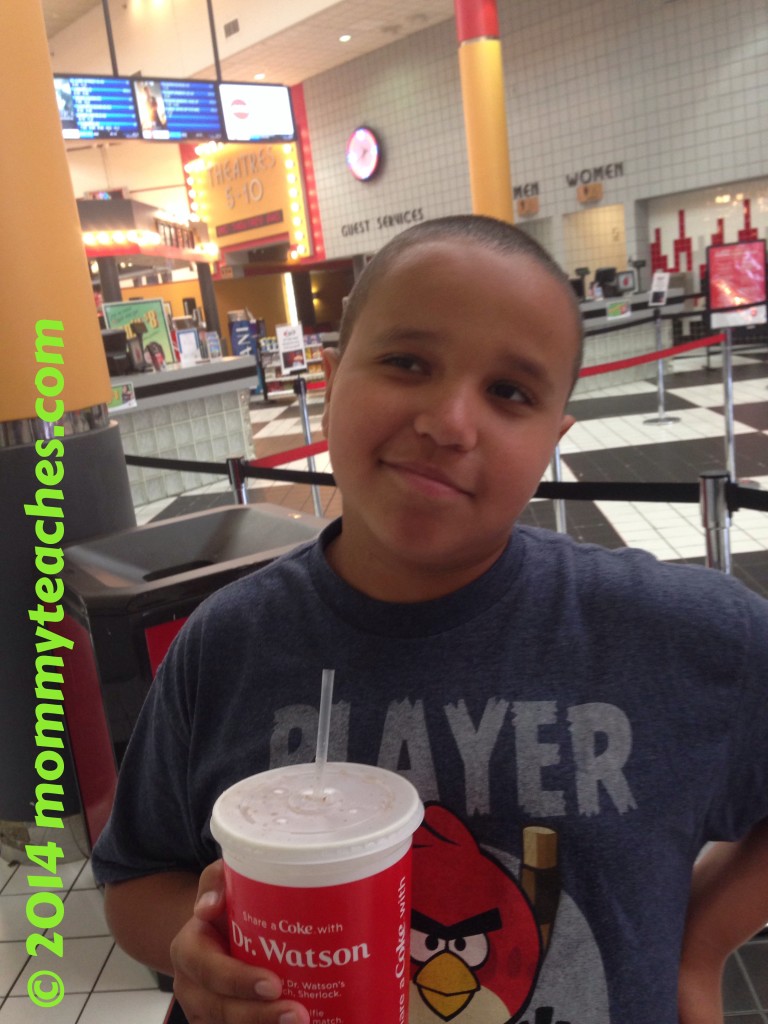 The other day when we went to the park there was a caregiver who was with nine younger children all ranging from 2 to 5 years of age and they were all running around. The sitter said her good morning to me and I reciprocated. Any other child would have just ignored the adult conversation but the way Victorio is socially, he went over to her and said, “Good morning” and wanted to shake her hand. He caught her off-guard but she replied graciously and SEMI-extended her hand to him. I could just tell it took her by surprise and she felt a little off due to his behavior. He, however, was so happy that she responded by extending her hand and giving him a greeting as well, but I could see that the wheels in her head were wildly spinning.

When he runs in the park, he often runs while flapping and he will repeat himself several times (echolalia). If other children are around, some will stare and some won’t even notice. Does Victorio notice? He couldn’t give a flying fig, to be honest. That social butterfly seems to have no idea that others may be staring. I’m not sure that he has that “I don’t care what others think” attitude or he just ignores it. As for me, I don’t fear for what others think about him because he’s mine and that’s all that matters to me! I just don’t ever want this beautifully social soul to be hurt. I want him to know that he is NOT like everyone socially, physically, emotionally or any other way BUT life would be pretty damn boring if he was. 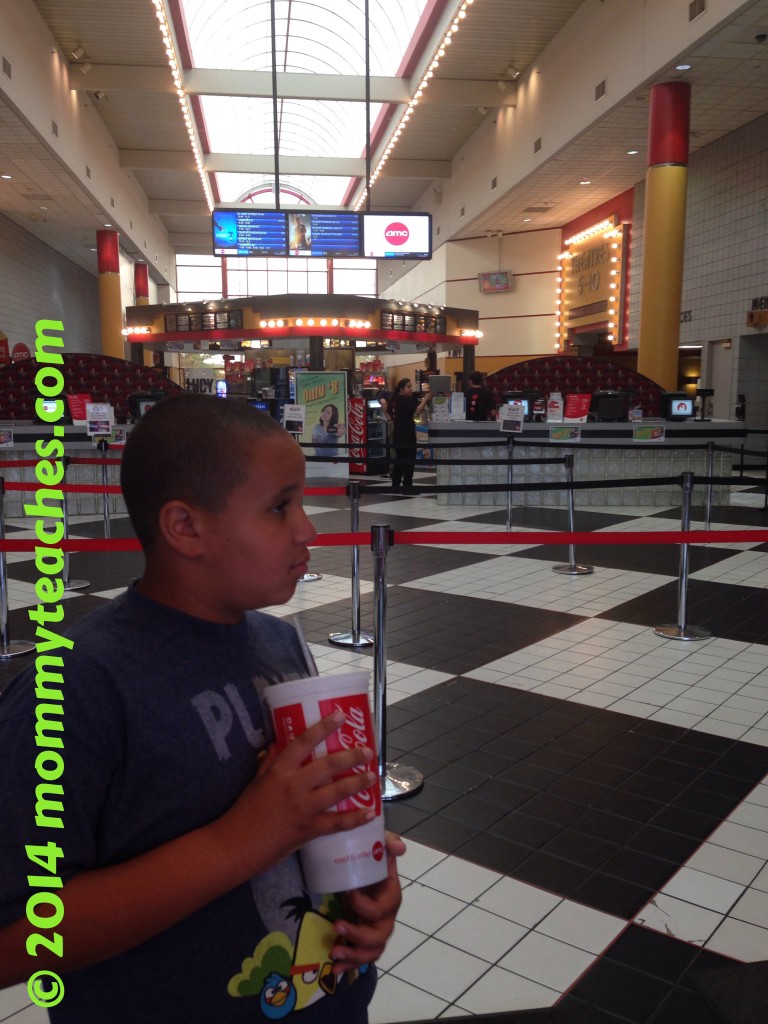 In reality, does he have to be accepted socially? Should he just learn to accept who he is and let the rest succumb to not accepting someone who is perfectly different, and perfectly okay with it? I guess as he gets older and hears the criticism that will come, he will realize that there is NOTHING wrong with him and that others are the ones who have the problem, at least this is what I hope. As parents, we have to model for our children that, although someone may speak differently or look and act in another way, this doesn’t classify them as “different” in a negative way, they are just perfectly unique in their own way…and, because we’re all special in one way or another, there’s nothing wrong with that!