People can judge me for the choices I have made for my son – I don’t care! From being his biggest and strongest advocate to that first train ride, other’s opinions of me don’t make me or break me, why? People are going to criticize anyway. Isn’t that what this society is made of? Judging when a child doesn’t meet a milestone at what is deemed to be the appropriate age bracket, making assumptions about what a future holds based on test scores, labeling them “losers” based on where they come from. I have heard and seen it all.

It’s up to us as parents since we allow this labeling and judgmental behavior to continue. It’s worse than racism, sexism and any other “ism” that is out there. Instilling in my boy every day that he is special and that he is not considered any “less” than any other, hopefully, will make a difference. It saddens me that even in the year 2015, his “overly affectionate” behavior, or “too sensitive” ways causes others to stare and judge him. In my head I scream, “what, you’ve never seen a loving and extra polite boy before?’ But then I remember that they don’t deserve an explanation and I don’t owe them one either.

The fact is, they owe him enough to not judge him for what he says, how he reacts and any scores that he receives on his exams. He doesn’t deserve to be judged – no one does for that matter! As he becomes more mature and aware that he has a gift like no one else, I pray he speaks up for himself. I hope he spreads his wings and shares all the good he has to offer! He deserves to model the goodness that he has for others who just don’t get it. I look at him as he takes in his surroundings and I know that many will learn from him, once they understand him. Is he meant to be understood by everyone? No, but he should be respected and NOT judged!!! Shouldn’t we all? 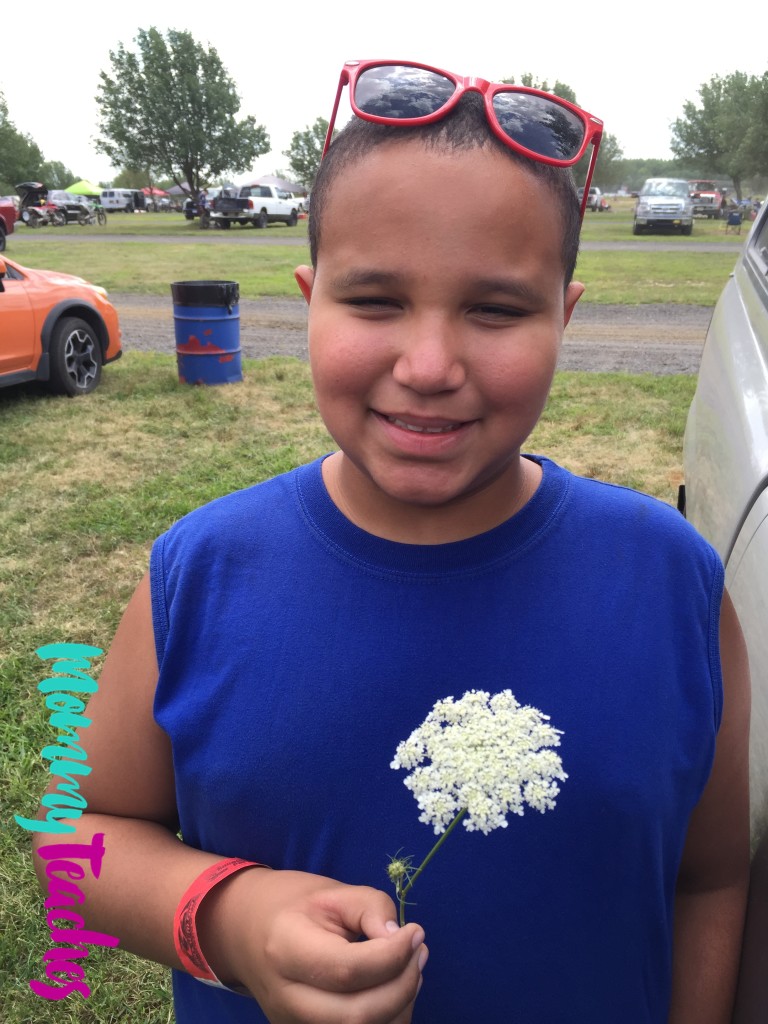 As my son with special needs continues to grow throughout the years, I want him to demand respect and speak up when he’s being judged unfairly. He shouldn’t have to demand it, as it should automatically be given but he will know how to assert himself when it’s pushed to the side and he’s disrespected in any way. He will be confidently prepared to know that it won’t be tolerated and that this judgmental behavior will not have an impact on who he truly is. Instead he’ll know that judgement is a true reflection of its source – the insecure, angry or sad person it comes from. The next time you go to judge someone or whisper something under your breath about someone else remember, it’s only a reflection of you! That judgmental thought and behavior won’t be tolerated and it must cease NOW!