Today when I went to the supermarket, I overheard a woman waiting in  line in front of us talking to the cashier. The topic she was discussing and the way she was talking about it really forced me to do two things at once which, for the record, usually isn’t easy for me. Technically, I suppose I was actually doing three things at once; placing my groceries on the belt with help from my boys, keeping an extra close eye on them as usual and listening in on this conversation. Her ignorance was quite amusing to me but probably only because it wasn’t in reference to my boy since he happened to be having a great day actually.

The first notes of ignorance I heard was, “then they wonder why dem damn kids are always jumpin’ all over the place!” To refer to kids as “damn” was quite harsh for me, especially out in public and knowing that I could hear what she said. She went on to say, “don’t they feed their kids Farina anymore instead of sugar?” The cashier seemed to move in hyper speed as if he was ringing up her stuff as quickly as possible to make her leave faster, and I was by all means for it.

Comments like these are what make me sick to my f*&^% stomach. First of all, to rant like this in a public space shows you’re definitely ignorant, not to mention rude. And to blame a child’s behavior on sugar and them NOT eating Farina? Really? It just took me back to all the other ignorant comments I hear like, “You give your child way too much attention,” “That child doesn’t get enough love at home,” “Their parents must be bullies,” “That child must not have a father in his life.” The comments go on and on and you really have to have a TOUGH skin as a parent because it’s just pure ignorance around you so much of the time. 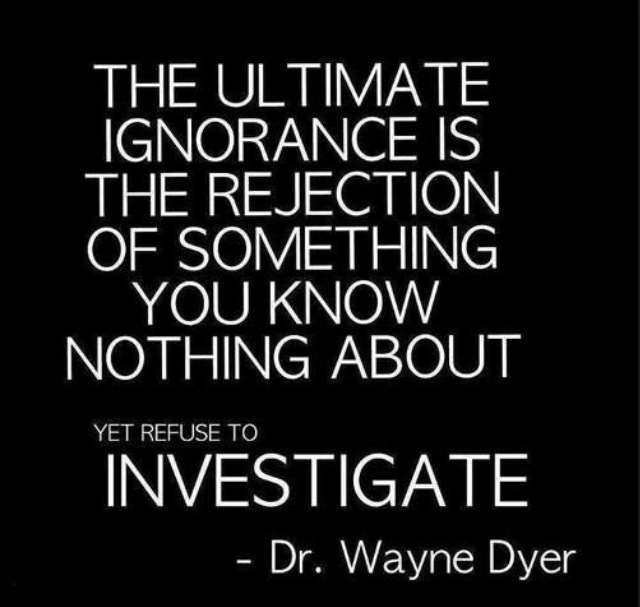 I could have come to my child’s defense and to the defense of ALL children in this situation by choosing one of two paths: educating her and letting her know what causes some of these disabilities, some of which are still a mystery anyway, or cursing her out… And then, I chose neither! Why? Well, because I have realized that people are going to ASSume what they will and that I am much better than that to even stoop to their level to try to educate them when they already have their preconceived notions. I do what I can when I know knowledge will help but this woman (like so many others) was past the point of budging. It just saddens me that our society continues to place a label on innocent children based on what they eat, their socio-economic status or even their race.

The only way I find we can rid ourselves of this ignorance is to further educate ourselves and grow and even tougher skin. Teach our children that people will judge you and label you but it does NOT in anyway determine who you are and where you’re going in life. I hope that someday people will take the time to do research on disabilities they don’t understand or know much about to educate themselves further. I hope that education can decreases the ignorance around us and make for a more accepting world for all the children still to come.