One day, during the drive to take my oldest to his speech therapy session, my phone rang and, thanks to Bluetooth technology, I answered. I recall briefly telling my Aunt that we were on our way to my son’s speech therapy. She said, “Where? What do you mean? He stutters?” I thought to myself, “How could she NOT know? My mom never shared or asked?” I remember asking my mother when my son was having speech delays if she had any information but of course she said, “No one stutters in our family except for one person.” She was, of course, referring to this very Aunt.

After having a twenty minute conversation with my Aunt she really enabled me to place the pieces I had been searching for together. She also shared her story about growing up with a speech impediment that shook me to the core. It was just another slap to my face to remind me that I was doing something absolutely necessary for my son. Taking him to speech therapy will, I hope, allow him to not go through the humiliation that my Aunt went through as a child and even through her adulthood. 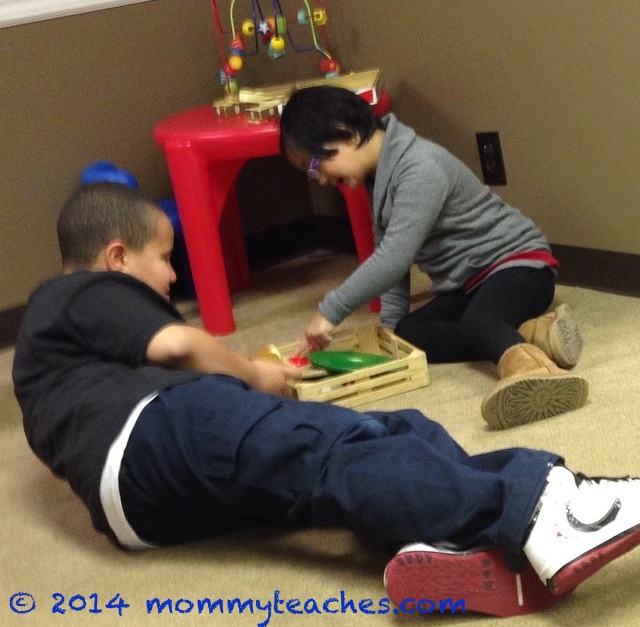 Without me even asking she said, “You are doing a wonderful thing for your son. Yes, please take him and help him unlike they did for me.” She went on to share that when she was a little girl, the neighbors would borrow things from one another from time to time. Often in her household, the sugar would run out because they used it so often for their cafe con leche. She went on to say that she was the one who was sent over to the neighbors’ houses to ask if they could borrow some. She would arrive at the neighbors’ house but would hide behind the tree because she couldn’t work up the courage to ask. You see, the few times she did ask, they either didn’t understand her because she stuttered so severely or they would laugh at her because of it. This embarrassment stuck with her forever and it broke her.

She also shared that in their home the younger siblings needed to say, “Bendicion” (a salute or a sign of respect) to the older siblings before going to bed. She described to me what would take place as I drove and I felt the tears streaming down my face as my son sat in the back seat with no idea that I was crying because of this story. She recalled the words couldn’t come out of her mouth. If they did they were just too broken apart and she would get a spankin’ for it. Being hit silenced her for quite some time and lead to her silence in the classroom as well. Her teacher would call her up to the front of the classroom to read and her silence would break with tears in front of her classmates. She remembers the kids often laughing at her in school and that echo followed her into her sleep as if it were all a bad dream. She grew up feeling shame about the way she spoke but was never provided any therapy. 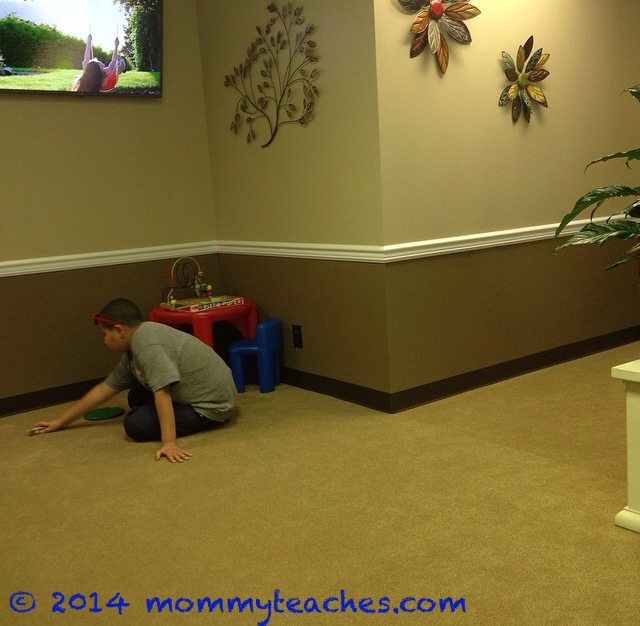 To this very day, she’s about eighty years old and she still speaks with a stutter (Spanish speaking only). Now, I can understand her but I am sure that many can’t. I can only imagine the humiliation she went through and would never want my son to feel so broken. As she recollected all of these memories to me that day, her sobs echoed through the phone, still crying even all these years later. That moment was true validation that I was doing the right thing by my son and for her to even acknowledge that and praise me for it made me feel even more secure. I wish I could take her pain away but I know that, by helping my son, I am supporting at least one of our family members to NOT have to go through that same humiliation. And now, I can do that in her honor and with her blessing.