Since my oldest boy started middle school this year, we have had a few issues that just make me cringe. I don’t like to blame what happens on parents, the environment, or make any other excuse for the children and the incidents, I just like to try and handle them before they escalate. Who wants their child to deal with a bully? We can’t always ASSume either right? After all, who knows what these kids are dealing with both in and outside of school? For us, the latest “bullying” issue took place in the bathroom.

Yep, I said it… There was a bully in the bathroom!

My boy is a quiet child. I mean don’t get me wrong, he isn’t a “pushover” but he certainly does NOT like confrontation nor would he instigate one. It just so happened when he went into the bathroom, another middle schooler came in behind him, which is common, but what happened next was just inappropriate. This incident took place while his para professional was standing right outside the door and was all too humiliating for my son. It’s never happened to him before and I hope it never happens again!

My child went through the entire day with this incident on his mind. The words of this child must have repeated in his head a million times making him feel so uncomfortable but he continued on with his day until dismissal when I picked him up. When he sat in the car on the way home that afternoon, I knew something was wrong. He sat back quietly but his body language was that of discomfort. I asked him how his day was as I do every day when I pick him up. He began to sob uncontrollably and after many times of asking him what happened, he told me every detail. He was urinating at the urinal (no doors around him) when a boy walked in and said, “Why do you stare at your beef when you pee?” Even recalling the event was painful for him because it was an invasion of his privacy. He also ended by saying, “I couldn’t tell Mr. A, I was just too embarrassed!” Knowing him, I knew he was. How do you tell your para professional someone was staring at you while you’re looking at your penis? 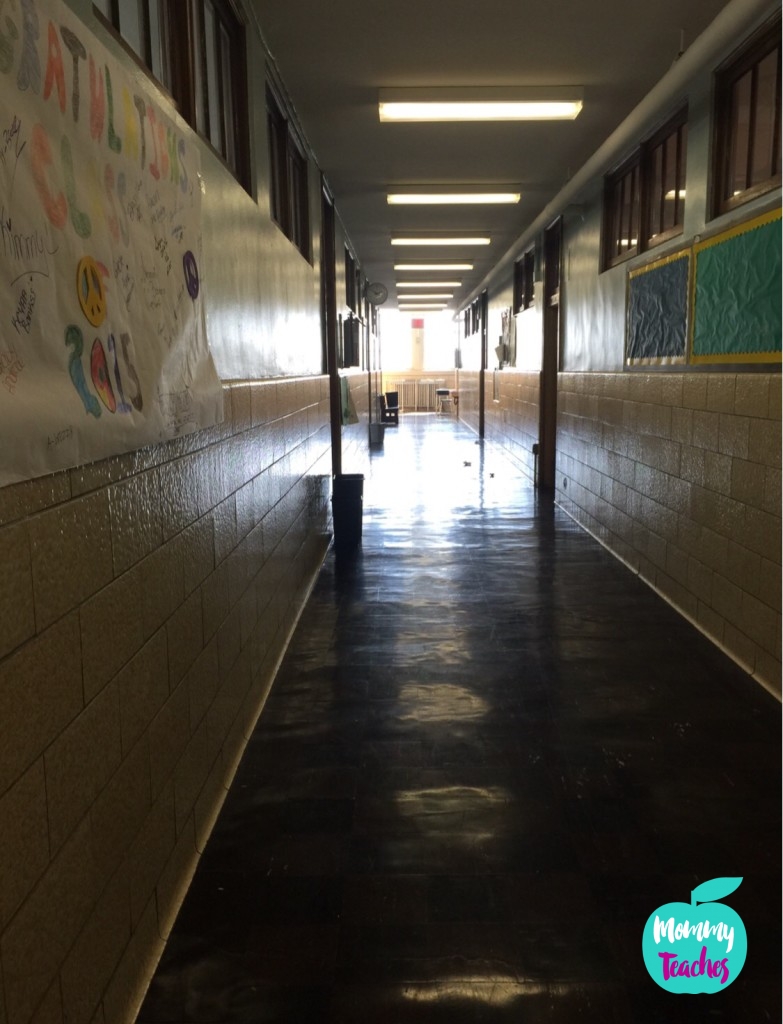 In moments like these, the victim feels helpless because they didn’t stand up to the bully!

I was furious that this bully thought it was that important for him to stare at my son during a private moment and make him feel “different” and uncomfortable in such a safe place, school! I immediately gave him a comeback that I thought he should have responded with but then I thought, “Would that have helped the situation?” Instead, I calmed him down and we had a long discussion on bullying and how it made him feel. I also contacted his para professional and told him what happened with him right outside the door. I will take further action with administration so that NO CHILD has to feel unsafe in a bathroom by anyone. In my eyes, this was a form of bullying and it must end. Parents, please take the time to ask your child the details of his or her day and DO NOT take anything lightly!

We can put an end to bullying if we advocate for victims, speak to offenders and try to get to the root of the problem. Our kids are worth it!