I discuss a lot of issues on MommyTeaches but there are some things I don’t often talk about. It’s not because I don’t want to but it’s because they slip my mind and I don’t think of them as something out of my ordinary. They are things that have become a “way of life” for me and I don’t have a thought to write about them until I see the topic on television or someone mentions it in passing. This past week when I saw Lauren Thierry come out with her clothing line for children with ASD, something clicked for me and made sense. I knew I needed to write about this because it’s an issue I have come to work with as second nature but I know not every parent is there yet. Dressing our children can be difficult at times because they require assistance and, without guidance, parents often don’t know quite how to help.

Simple things like dressing ourselves I think we all take for granted. I found early on in my son’s life that buttons, zippers, and layers were difficult for my sweetheart. I knew something wasn’t right. I acted fast and during his IEP meeting mentioned that occupational therapy was needed while he was in early intervention. It was through my observations that I discovered this and was able to get him help. My son has taught me right from the start!

Even after years of therapy he still has a struggle. Don’t get me wrong, he’s made great strides but it’s still a challenge and with every clothing purchase I make, I always keep him, his preferences and his abilities in mind. Every time I shop for his clothing, it must be well planned out. I must make sure he can dress as independently as possible, and without him feeling like he’s any less capable than his classmates.

For many who don’t know about ASD, they think children are being “lazy” or don’t want to learn how to dress themselves. No, it’s just those damn buttons, possibly the feeling of the rough zipper (sensory) in between his fingers, or the right material in the tube sock that doesn’t allow him to place it around his foot properly.  It makes sense now….it all makes sense. I would constantly be hunting for pants with elastic for him so he wouldn’t go through any humiliation of not being able to do his button or zipper in school. Unfortunately, it happened one time in school, a time he needed to ask for help in the bathroom, and we cried about it together, learning more about ourselves and others (post coming soon). He wants to dress himself, of course, but it’s not that easy. 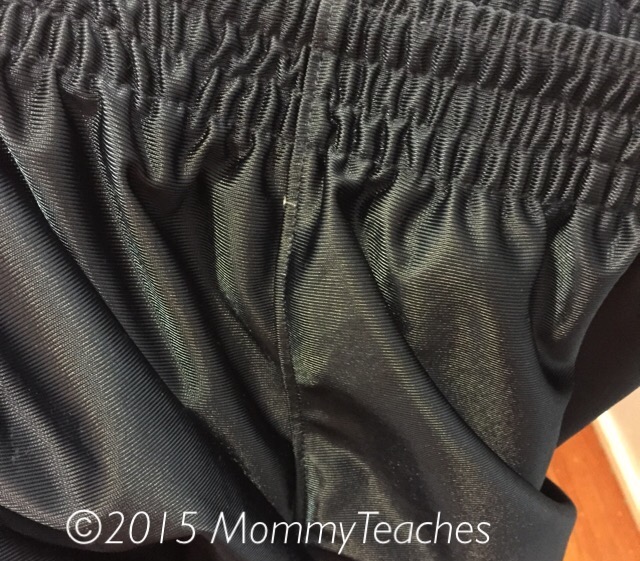 For quite some time he wore Velcro sneakers until he mastered tying his shoelaces. He didn’t meet the shoelace milestone when he was “supposed” to but he did it when he was ready. I would constantly get the, “he still doesn’t know how to tie his laces or button his pants?” from other parents and fellow educators. The ignorance is real people.. But I ignore!!

All in all, I had to thank Lauren Thierry for creating a line of clothing that makes it all better for us parents with these little hurdles. It makes life a tad bit easier and more fulfilling for our children too. I’m grateful that she found a solution to some of the challenges of dressing a child with ASD and I say, “Thanks for creating clothing that will make our children feel more independent and empowered” because it’s exactly what they need. If I don’t find what I need myself, I know I can count on Independence Day Clothing because they have the necessary modifications and special features that suit my child’s needs. 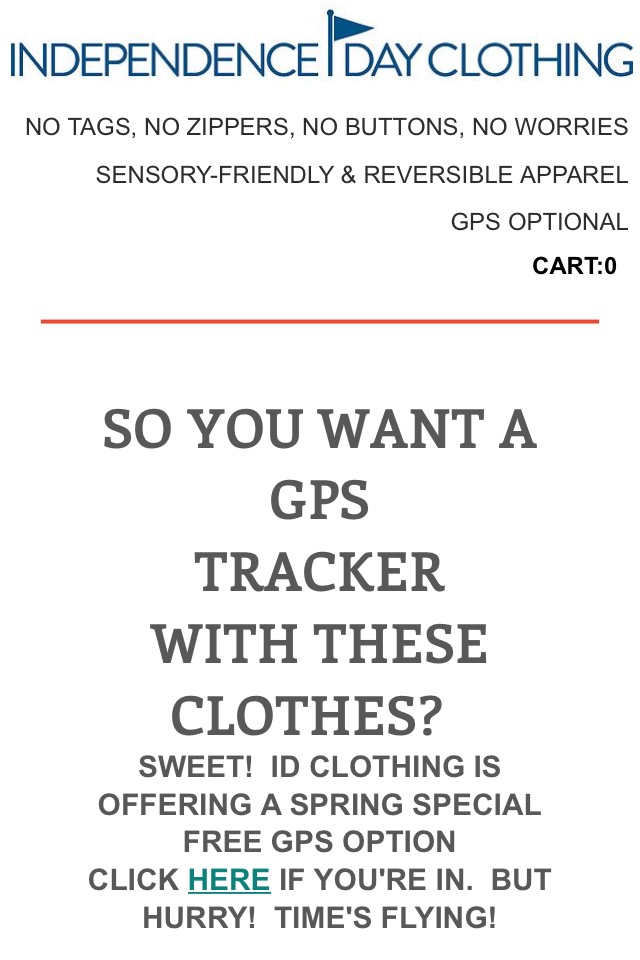 This is not a sponsored post – it’s a post that was inspired by this clothing line that is most definitely something that I can relate to and is near and dear to my heart.