Today is our first day back from mid-winter recess and I am sure other educators are like me thinking, “Now, to cram these kids with test prep” because that’s literally what it feels like every year at this time. In fact, if you’re in a testing grade you’ve been actively preparing since September actually, but it really intensifies NOW!!!! You see what happens is, the month of March has no days off. That means the more “test prep” and cramming they get, the better, according to them. So THEY (the state and school system) think!!!! 30 days and counting (no pressure, right?) because shortly before the test, there’s this thing called spring break! Who thought of that bright idea? A test right after a break?! 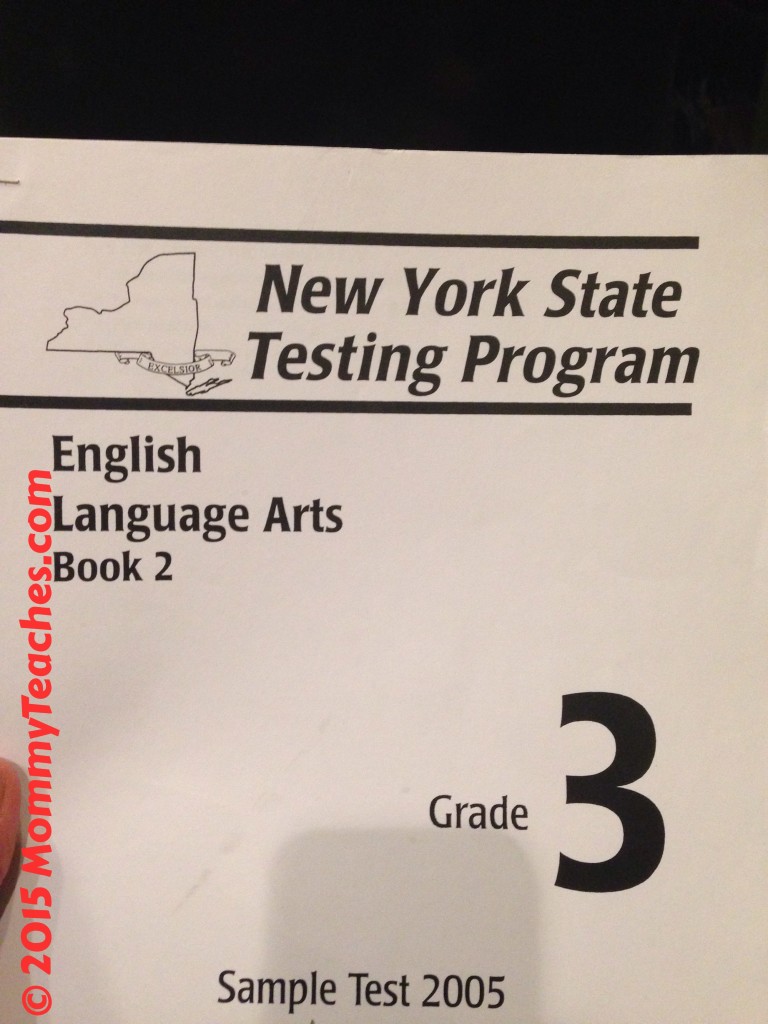 At this point in the year, students really are DONE! You hear me? Done!!! They are being taught for the test and many of my colleagues agree with me. The kids become overwhelmed and it becomes frustrating for everyone. Plus, as I pointed out above, we go from a break right into the test? The children NEED time to wind down and get back into their academic routine after break but instead, they are pushed into these state exams. What a school system fail! What is even more disturbing is that test scores are more important every year, but the new discipline code and how children treat others doesn’t weigh as heavily? What are we showing our children by prioritizing standardized scores over actual learning and human growth and development?

This isn’t a post to bash the system and I hope you don’t take it that way. I am a product of the New York City Public School System and I started teaching within that same system at a very young age. Now that I’m a mother, my children attend public schools here too. I speak from experience all the way around. I’m influenced by all of what I witness with my two eyes at work as well as what I deal with when my children come home from their own school experiences. I didn’t get into the teaching profession for the money, to be disrespected and to be undervalued. I came into this profession for the love I have for children and learning. In that aspect, I feel the system is failing its children, teachers, and parents.

Not every child learns in the same way at the same pace so if they don’t score well the teacher is at fault? What about those children that have IEPs (Individualized Education Plans for Special Education Services), did we forget about them? Yes, they are given modifications and extended time but we don’t know exactly how they will perform on any given day or if the work is simply beyond their developmental abilities. If my son isn’t feeling so great that day and doesn’t score well, he shouldn’t be penalized and neither should his teacher who has worked so diligently to try and get him to where she feels he can be. 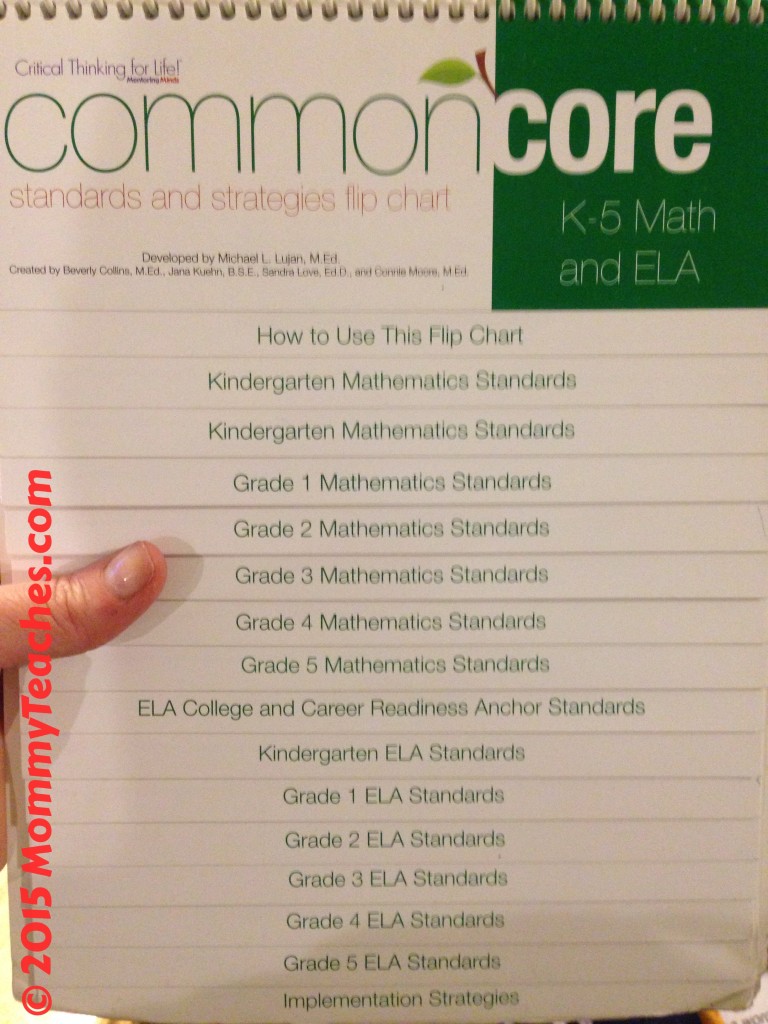 I speak for myself in saying that at times I am ASHAMED to say I am a part of this failing system. A system that only looks at my child as a number, a score, a score that defines if his school is failing at that! They don’t look at my child as the person I am raising him to be… a caring, law abiding citizen. A child who leads by example at his own pace, and someone who loves to learn and NOT just take a test. I don’t know about you but as a parent, I have a voice and I am my child’s best advocate and I truly believe we need to stand up and say NO MORE!!!! My child is much more than a test score. He’s an outstanding human being who will succeed in part thanks to the support from me being the best parent I can be!