With all the hype around the first day of school, I was so looking forward to it! I was skeptical, of course, but genuinely looking forward to it. Skeptical because I know the first day of school can be rough for teachers, administrators and all school personnel (I get that) and I only wish the Department of Education would finally get their shit together! yeah…I said it and what? It’s the truth, isn’t it? If you have a child in the public school system you know what I am talking about and if you’re a teacher you know even better what I am talking about…you just might not be as vocal as I am. The first day of school can be PURE CHAOS!!!! Even more chaotic for children with special accommodations!

Okay, back to my first day of school with my boys. My youngest entered into school without a hitch. It was a calm transition, the doors opened at 7:40am and prior to him beginning we received a letter indicating his class assignment as well as where he was supposed to go to meet his teacher. We kissed and hugged goodbye and kissed his palms for that extra “Kissing Hand” love and he went on his way. Not a tear shed, he was confident and he was content without any chaos on his first day. Maybe in this case, it was the school then?

I was blessed to be able to take my oldest to his first day of middle school since the school where I was teaching has closed. He, on the other hand, wasn’t so thrilled and I get it due to the transition. Don’t you think because of this significant transition they should have it even more mapped out and organized? Especially for a child who needs things organized like him? That would be asking for way too much, apparently. I had to call the school psychologist to ask what his classroom number was. Then, I called the parent coordinator to ask where they were to enter the building because these were all things he wanted (needed!) to know. To ease his transition I wanted to provide this information for him for this wonderful first day!

When we arrived at his middle school I walked him up and the parent coordinator looked up his name and said, “They have him in the wrong class. You need to go upstairs.” My heart began to race because what would have happened had I sent him on a school bus? What would have happened if I had been working and needed to rely on someone else to drop him off. He would have sat in the wrong classroom for the entire day, which would have been against legal mandates, by the way. Would someone have realized they made a boo-boo? What a great start to the first day of school! It’s exactly what I expected…thanks Department of Education! 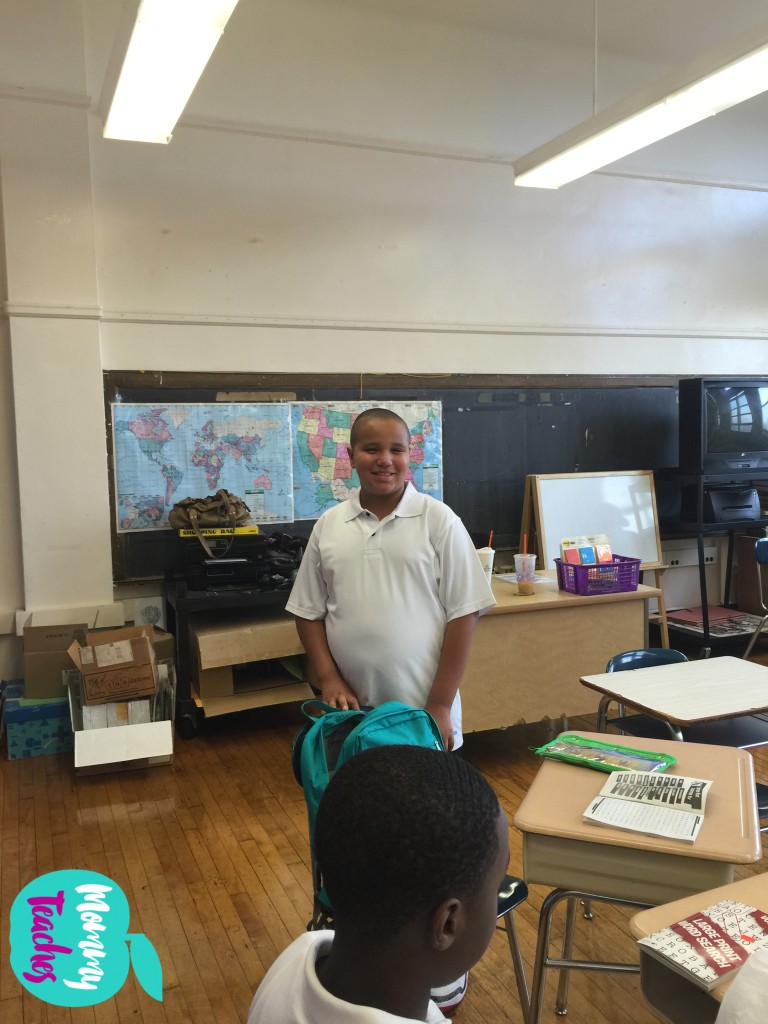 In my eyes, this was a MAJOR flunk! That move right there deserved an F for failing to get it together before any of these children arrived. Did they not take into consideration that these children are already facing anxieties beginning in a new school? I know teachers face the same anxieties as well but teachers do this every year (if they aren’t new to the profession) and they know what to expect. For these kids, it’s their first middle school experience and this is what they are presented with? I marched myself right upstairs (5 flights to be exact), into the principal’s office and made them aware that my child was inappropriately placed. Their error was corrected and I walked him over to the appropriate classroom introducing myself to the teachers and sending him off with kisses and hugs after the teacher verified he wasn’t on her roster either. Yes, he was placed wrong..she confirmed it! My boy had no clue and I gave him no indication that I was disappointed and upset with our first day of middle school, hoping to preserve some of the fun for him.

About two days later, I was up those 50 steps again because his IEP (Individualized Education Plan) wasn’t being honored and there wasn’t a para professional by his side. It was corrected a few days later but you can see where I am going with this. If we don’t advocate for our children, NOTHING…I mean NOTHING, will get resolved. We, the parents, have MORE rights than we even know. The first day of school should be an EASY transition for ALL children. They should know who their teacher is, where they are going and feel as at ease as possible. The first day of school wasn’t what I expected, the system flunked on the first day in my eyes and they deserve an F because, in general, they don’t take the WHOLE child into consideration! We need to correct this and speak up for our children! They deserve to have a GREAT start to a NEW LEARNING YEAR! 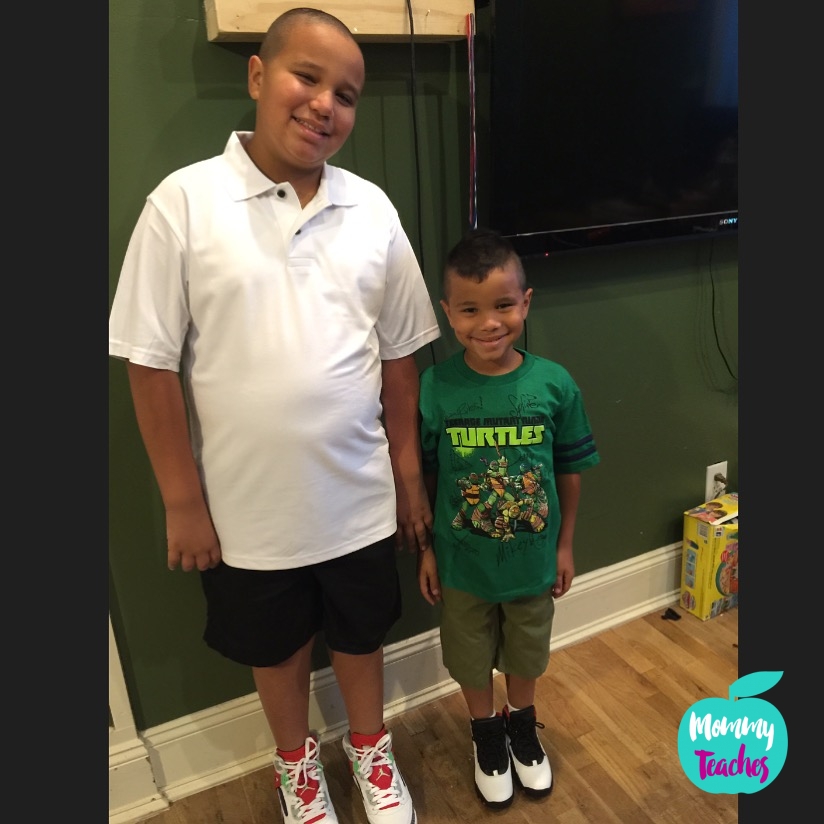 Care to share: Was your child’s first day of school everything you expected?