I have been a fan of Sesame Street since I was a little girl, and that’s taking it way back. I always felt like I could relate to all of the characters in some way, shape or form, but Elmo was always my favorite! The first time I took my son anywhere HUGE, I made sure it was Sesame Place because they held a special place in my heart. I feared him being viewed as “different”. At that time, even before his diagnosis, I was already observing him and I knew he was a special kind of child. 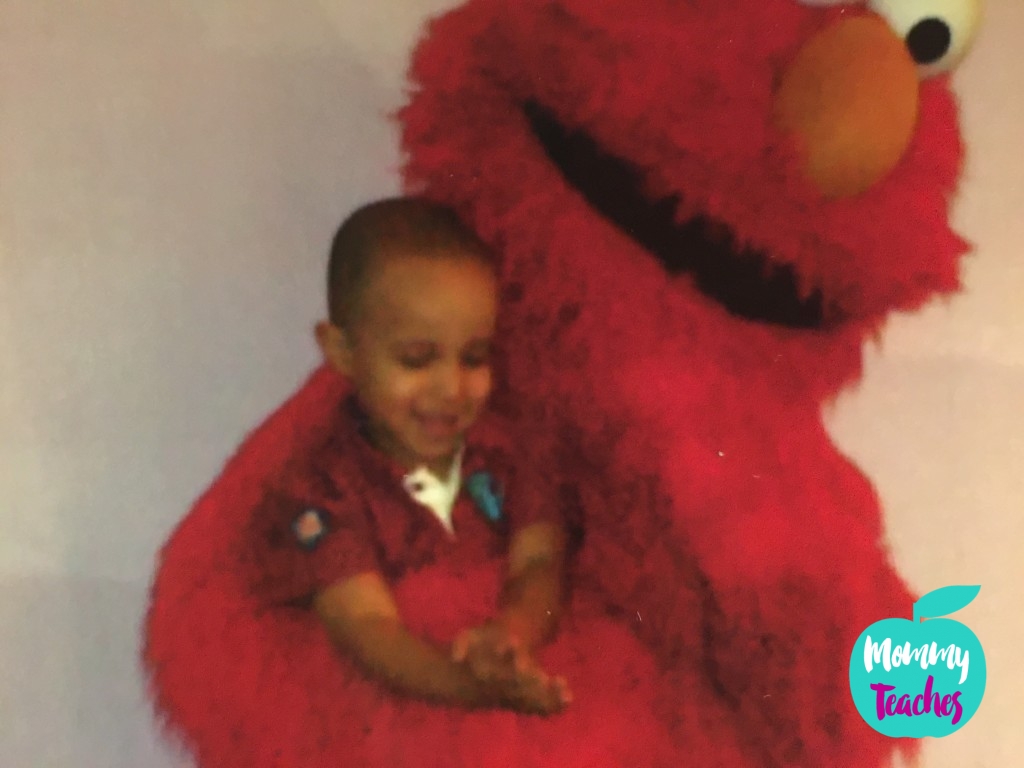 When we took him to Sesame Place, I remember worrying about it being too overwhelming and overstimulating for him – keep in mind, I had my concerns already. We ordered the lunch with the characters and he was able mingle and dance while having lunch. He really had a blast and it wasn’t as chaotic as I assumed it would be. I mean, at that point, I believe Sesame Place got what ALL children were about.

When the new character on the spectrum made her debut, it touched my heart and I fell in love with Sesame Street all over again (not that I ever fell out of love…but it was STRONGER!). The fact that they took the time to create a character like Julia which embodies all of the traits that my child has just warmed my heart. When my son observes this character, he won’t feel any different and I won’t feel as though he stands out any longer. I believe that was one of my fears of taking him to a place like Sesame. I didn’t want him to be singled out or made fun of when he saw the characters and he would jump up and down or act in a way that was different from the kids around him. 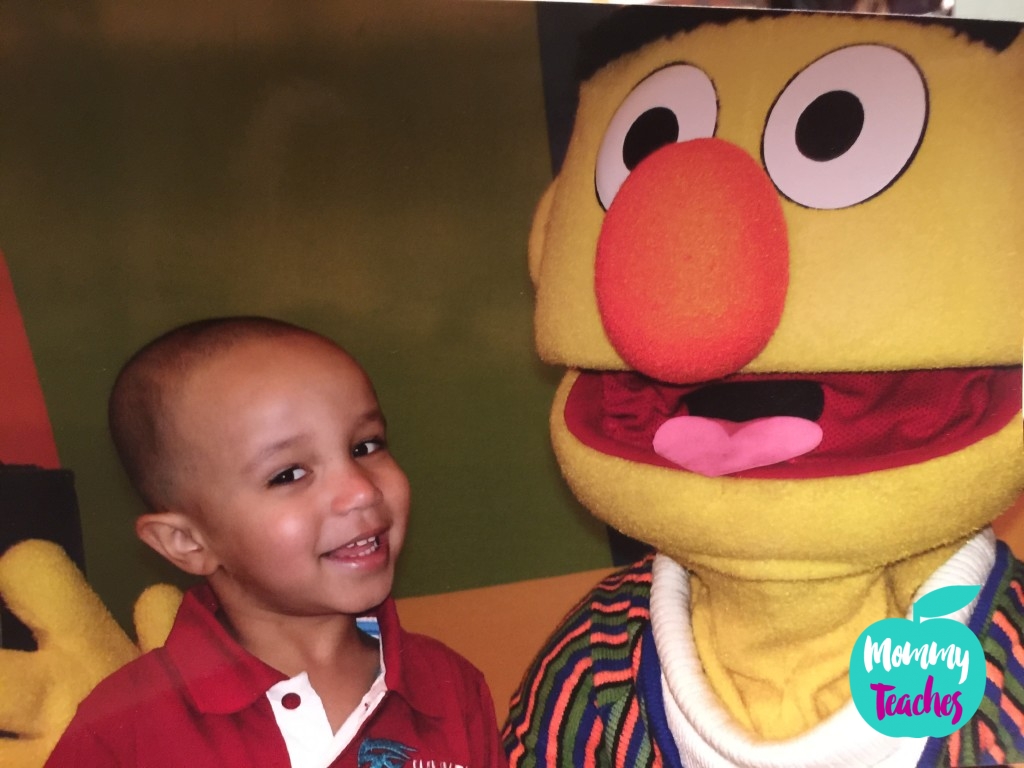 Having him cover his ears during the parade and possibly not making eye contact will be viewed as okay because Julia is demonstrating these characteristics. My boy having a meltdown when he was younger wouldn’t have been frowned upon so much if Julia had been around because many would know the overstimulation was what triggered it. Now, he will be able to relate to a character and make a connection as I did with Elmo. Funny how Elmo and Julia are very close pals, somewhat like my son and I. We get one another. Although the new character isn’t on air yet from my understanding, I believe she needs to be. She also needs to be at the park, greeting the children and demonstrating how she feels when she’s bombarded by the crowds. It will enable parents to have these discussions with their children about children with unique needs. It’s a conversation that will only help our children and others and Sesame can definitely help.

I want my son and all children on the spectrum to be understood and stop being judged unfairly, and I believe Sesame Street has opened up the doors for something very special. I look forward to continuing to supporting Sesame Street even more now. I hope to be a part of this and possibly even becoming a partner to get this conversation moving further. Our children deserve to be understood and what better way than with a brand that is well known and has been respected for years? 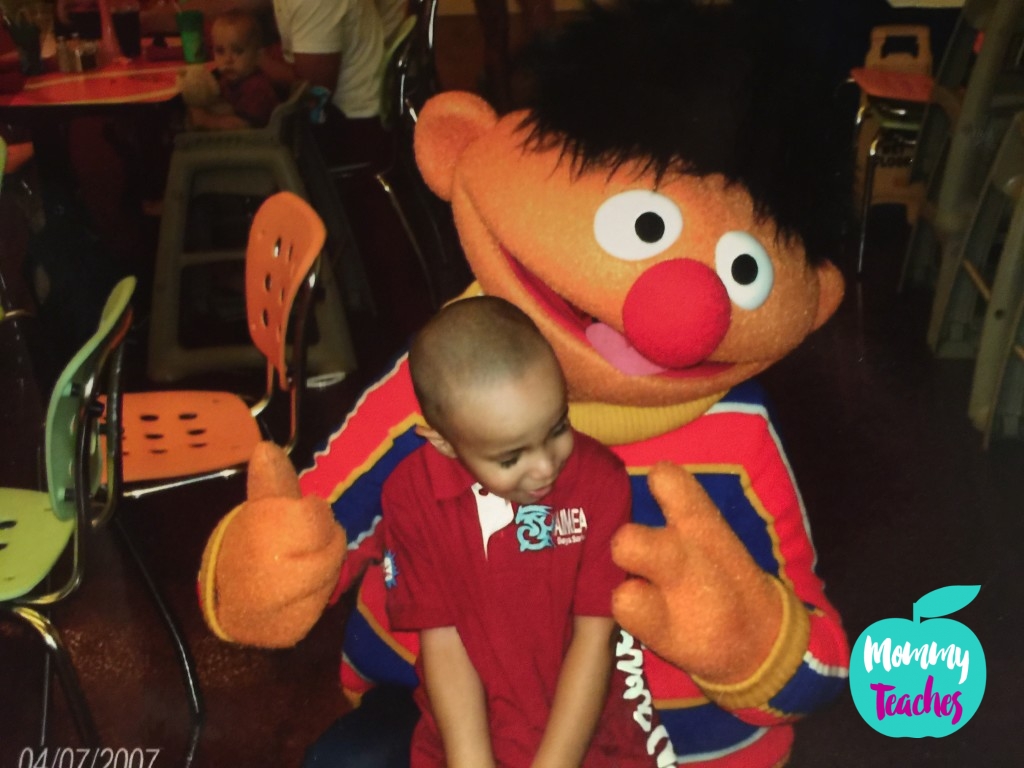 Care to share: What’s your opinion of the new character Julia who is on the spectrum? Do you think that it will help others better understand our children?