It broke my heart a few days ago when my son mentioned that a little girl told him that she wasn’t his friend. I know that’s normal, regular kid stuff but it’s different with my Victorio. Friendship is so important to him because he’s genuinely a sweet kid and hearing she didn’t consider him a friend surely broke him into a million pieces. 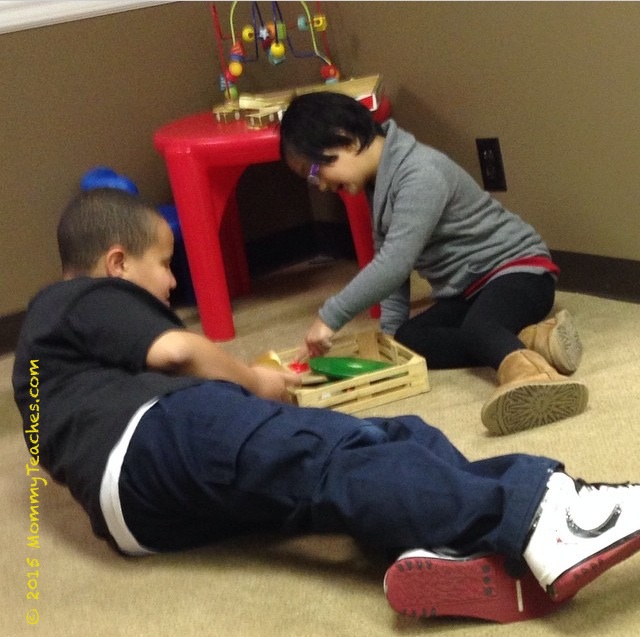 Let me explain. Had it been me at the age, I couldn’t have given two shits (just being honest and putting it out there) about it. My dad raised me with the following mentality, “Friends are like a dollar in your pocket and if you have a hole, you’re f#%^ed.” Hence, I have such a “small” circle of people I truly call my friends and I prefer it that way. I’m not necesssarily sure this is the right attitude to have (especially not for me as a child, but what can you do?) and to each their own, but I’m raising Victorio with a twist of both friendship styles and values, hoping he’ll fall somewhere in the middle someday.

I remind Victorio to be nice and friendly to others (which parent doesn’t?) but I also remind him not to be a push over. We speak a lot about it and I like to tell him that if someone doesn’t want to be your friend and isn’t nice to you, well it’s their loss!! He just doesn’t seem to get that! He believes in giving people the benefit of the doubt and continues to try to be their friend, even when they’ve expressed their disinterest in him.

It’s frustrating because I know my son is not like the rest of the children and that’s what I like most about him! That’s what makes him unique but it hurts me to know that kids follow the crowd and are sometimes raised thinking that it’s okay to say dismissive things to someone like this. For some like Victorio, it’s hurtful and he cares immensely if someone doesn’t want to be his friend because he takes it literally and he has no understanding of why. I guess he thinks it’s his fault- it’s not easy being “unique” in the eyes of other kids these days! Some adults don’t even get it! 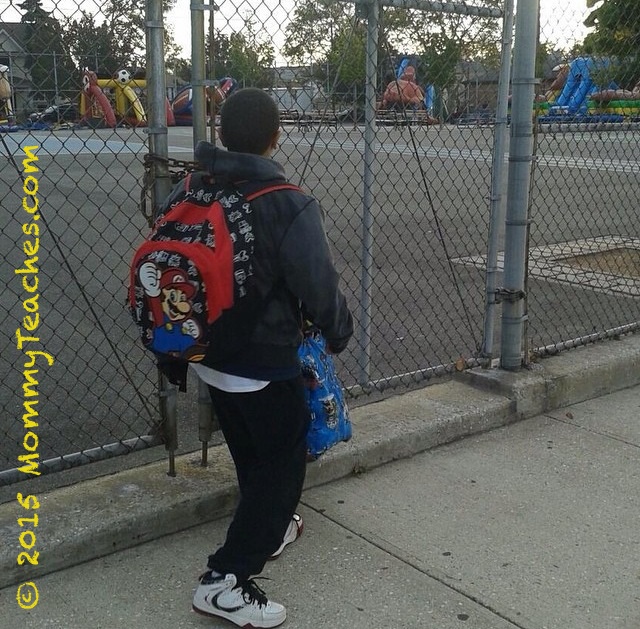 With tears in both our eyes, that night we had a moment. I tried to explain as best as I could that having his family by his side is what matters the most. I know he’s still a kid and it’s difficult to understand but I wanted him to know that, just because someone doesn’t want to be his friend doesn’t mean there’s anything wrong with him… It just might be their problem, and that’s okay.

I know it will take many years for Victorio to understand all of this but I never want my son to feel like he has to beg for the friendship of anyone! (Which parent does?) If he only knew that things like this happen in adulthood too and that happiness truly lies in the way you approach it and accept it. I just hope he develops his mother’s, “I don’t give a shit” attitude when it comes to things like this… at least a little. I hope he realizes that true friends accept you in your lowest and highest moments and although we may have disagreements – true friendships are to the end.

My son, hopefully you will read this someday and know that I hurt when you hurt. Life presents us with many difficult situations and I know that it’s painful sometimes but know that you’re a beautiful human being just the way you are and I’m grateful to be one of your friends!!!