As you all know, I am not a doctor so I write about this topic based on how it impacts my family. According to CHADD.org, Attention-Deficit/Hyperactivity Disorder (ADHD) is a neurobiological disorder characterized by developmentally inappropriate impulsivity, inattention, and in some cases, hyperactivity.

With my oldest son I believe he has grown out of the hyperactivity aspect of this diagnosis. Currently, he really has difficulty with impulsivity and inattention. His diagnosis was very hard to figure out and understand due to a dual-diagnosis (two diagnoses at the same time), ASD (Autism Spectrum Disorder, specifically Asperger’s). The combination of the both of them made it very difficult when we chose to go the medication route. 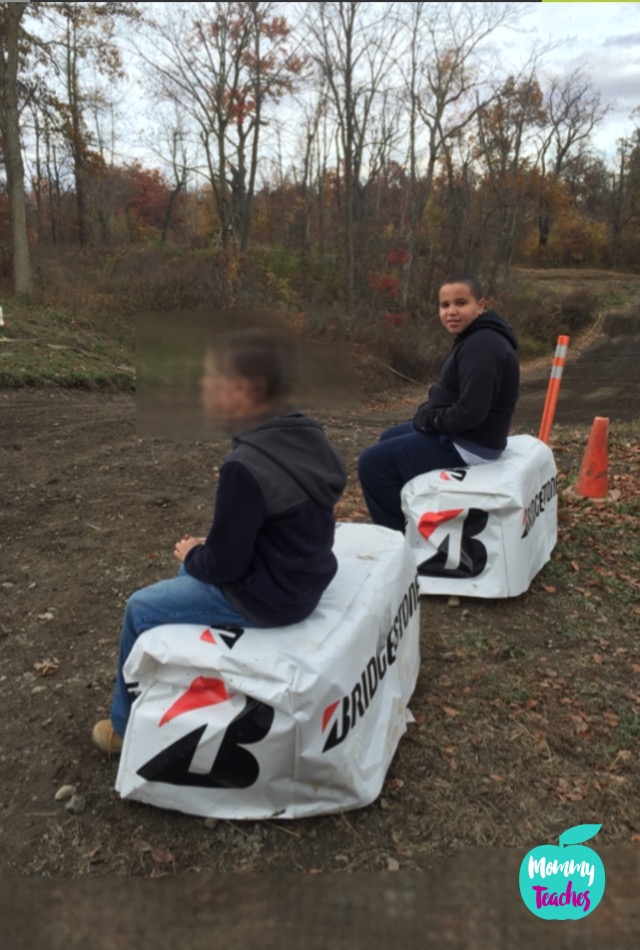 Having been diagnosed with ASD and ADHD, the meds he was prescribed just didn’t agree with him. We tried several medications and after we received results that we simply couldn’t live with, we slowly weaned him off of them and incorporated a change in his diet. The time he was medicated was extremely hard on our family and my husband’s and my relationship as a couple.

Moments like these with ADHD test you. Thankfully, as a family we worked it out and chose what was best for our son. He still has his impulsive moments but we know how to deal with them. With his attention difficulties, we just repeat things to him when needed and use different strategies and tactics to help him stay focused. He also has a smaller classroom setting (12-1-1) which enables him to stay focused since the setting isn’t as chaotic as a typical classroom. He also has a paraprofessional that can report to me and can assist him with his attention. 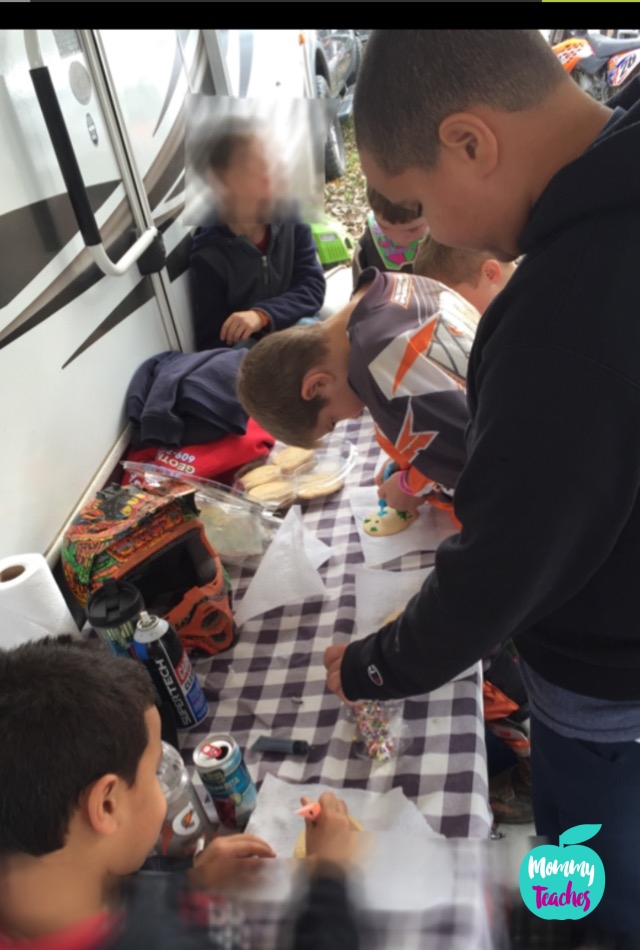 With the strategies and support we have in place, I see symptoms of his ADHD are more controlled. He catches himself at times when he’s unfocused or when he feels his impulsivity coming on. He’s not aware of his diagnosis but he’s self-aware when he gets over stimulated. I would say I don’t see any hyperactivity in him any longer. It’s beautiful to see firsthand the strides he’s making. He’s more confident and comfortable making friendships which is something no medication could have given him.

With proper advocacy for your child, support from home and school and strategies in place that work for you and your family… A child with ADHD can soar straight to success! It’s definitely not a life sentence! 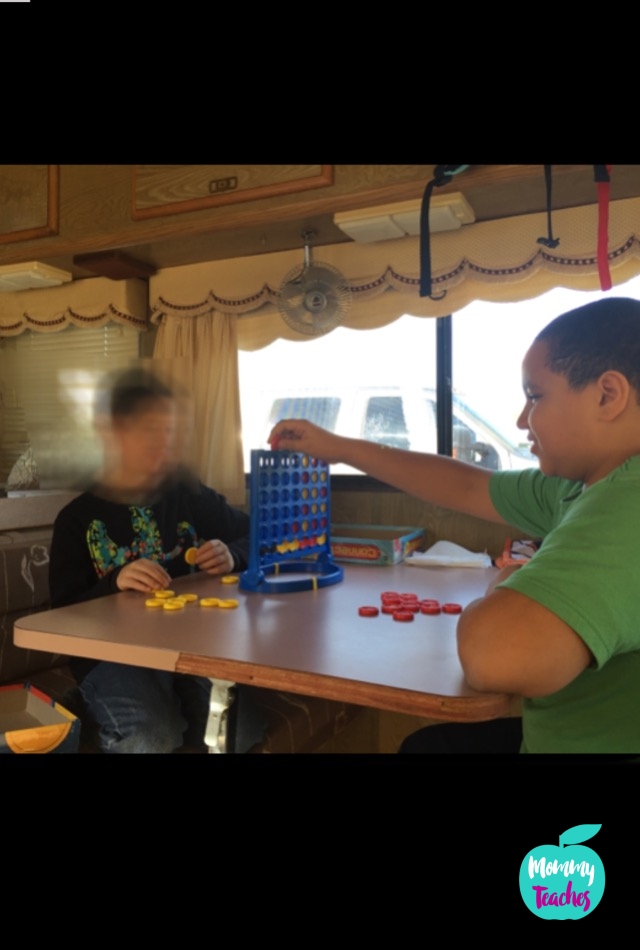 Care to share: Does anyone in your family or perhaps a friend have ADHD? How have they made strides? Let’s share and celebrate.