In my household growing up, speaking Spanish was NOT an option but a necessity, especially if I wanted to communicate with my Abuela from Puerto Rico and my tía as well. It was a no brainer when I began absorbing the language at a young age. My mother spoke both English and Spanish at home, but my dad only knew the English language. At school, I only spoke English as well. I don’t recall my mother forcing us to speak Spanish, it was just learned naturally. This is why I guess I have the attitude: my boys don’t speak Spanish, so what? It’s not that Spanish isn’t important to me because for my husband and me it is… but I guess it was introduced to us differently and was a necessity. For my kids, it’s just not… at least not right now. 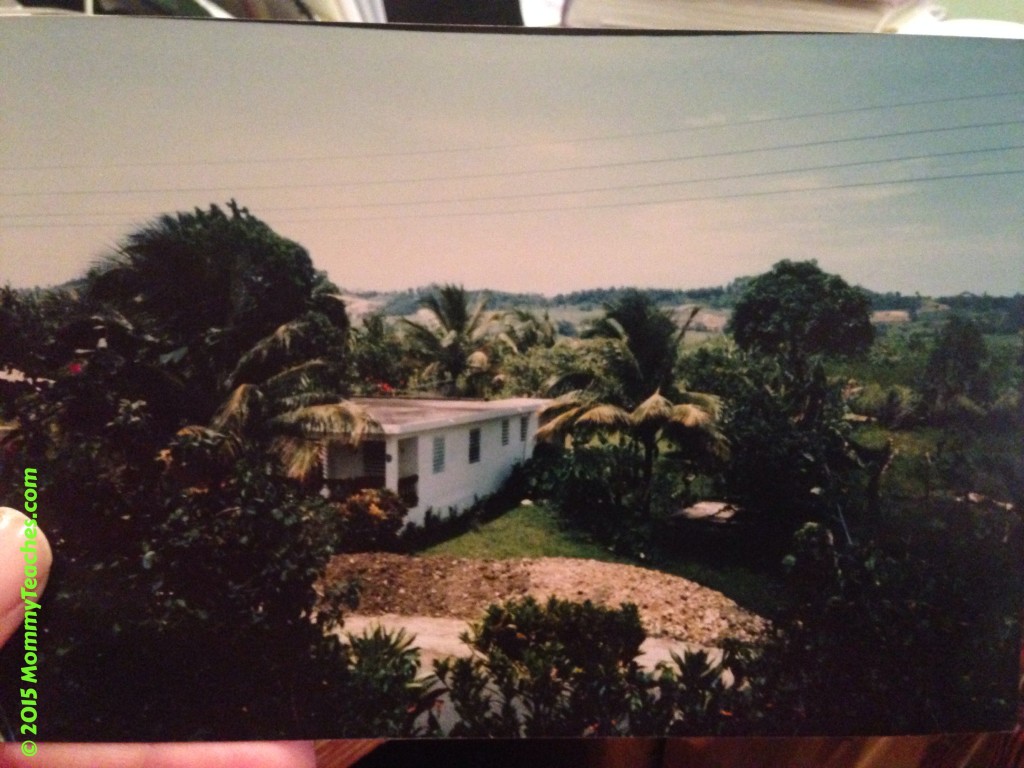 When I was younger, speaking Spanish meant communicating with my family members. I also enjoyed learning and getting familiarized with a new language, although it never really felt ‘new’ but rather natural. I actually loved when someone knew I spoke another language and used it with me. It also came in handy for our family business which was located in an area that was predominantly Hispanic. I disliked feeling “singled out” in school and the disaster it was when they tried to place me in ESL (English as a second language) class because my mother spoke Spanish. I also disliked when people categorized me as “Caucasian” and therefore assumed I didn’t know Spanish because I looked “white”. 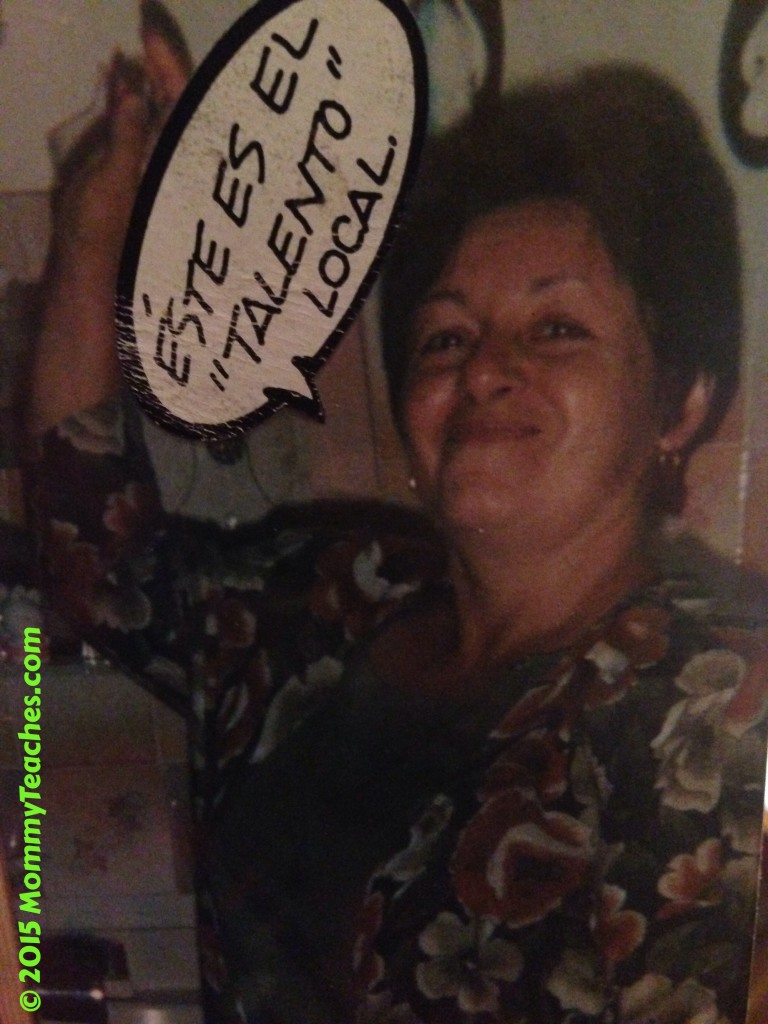 I believe it was my Abuela moving to Puerto Rico that helped me to continue to master the Spanish language. Traveling back and forth and being immersed in the culture made me proud and I wanted to learn more, especially mastering verb tenses. When I met my husband, it was a greater addition to continuing the language because he spoke both languages and his mother, who is an absentee grandparent because she lives so far, only speaks Spanish. This absolutely helped me as well. At times, I would feel awkward because I didn’t know the language as well as they did, but my husband would help me and correct me if I pronounced something wrong. At that point, Spanish meant being able to communicate with his mother and father and maintaining our roots together. To me, that was really important! 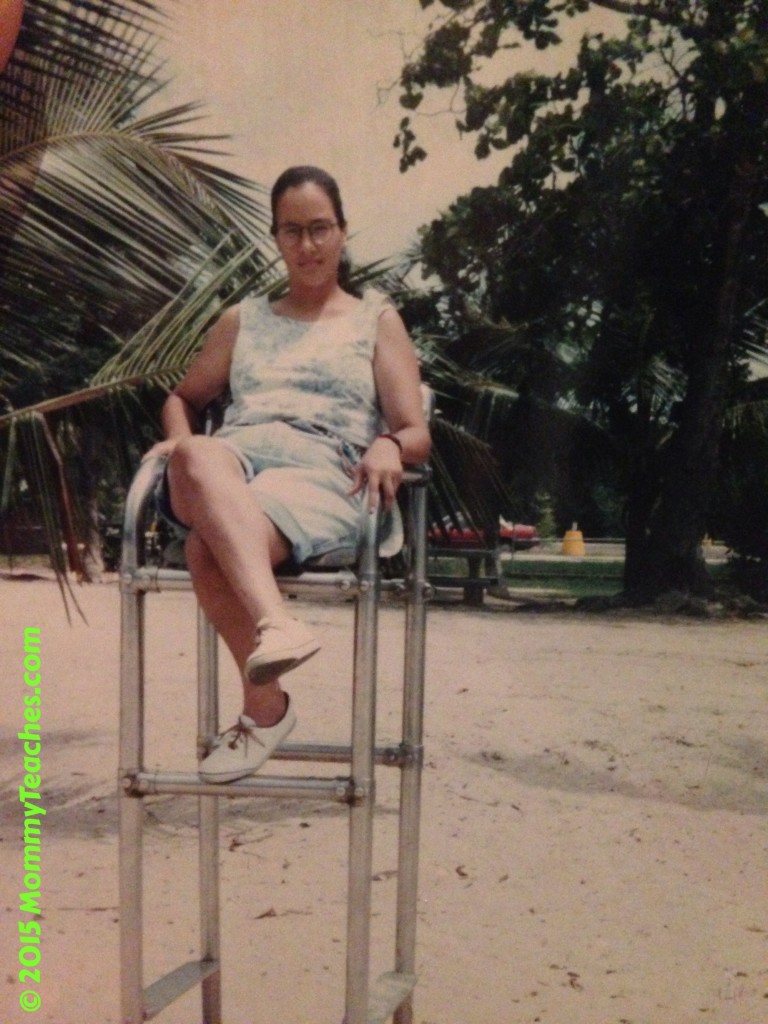 I’m hopeful that my boys will take interest in learning the Spanish language. My husband and I speak it more often at home with one another discussing topics that we don’t want them to know about. 🙂 I’m honestly not sure if that’s helpful but hopefully they will learn as I learned with no pressure involved and as we like to say, “a la mala”. I want them to always remember that if they have no interest, it doesn’t make them less of a Latino. I think I did pretty well and I really enjoy communicating with my friends and family in Spanish, especially considering many may have thought I wasn’t “Latina enough”! There’s nothing wrong with being unique and learning at your own pace. I think my boys know that I love and respect them whenever and however they chose to incorporate Spanish in their lives. 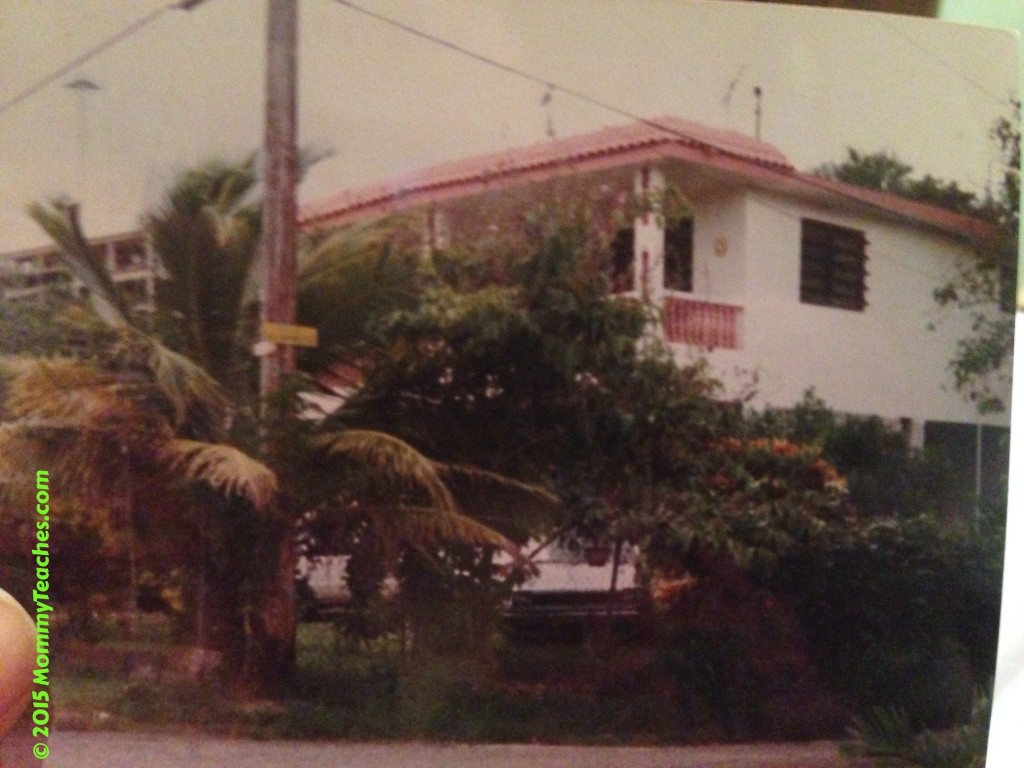 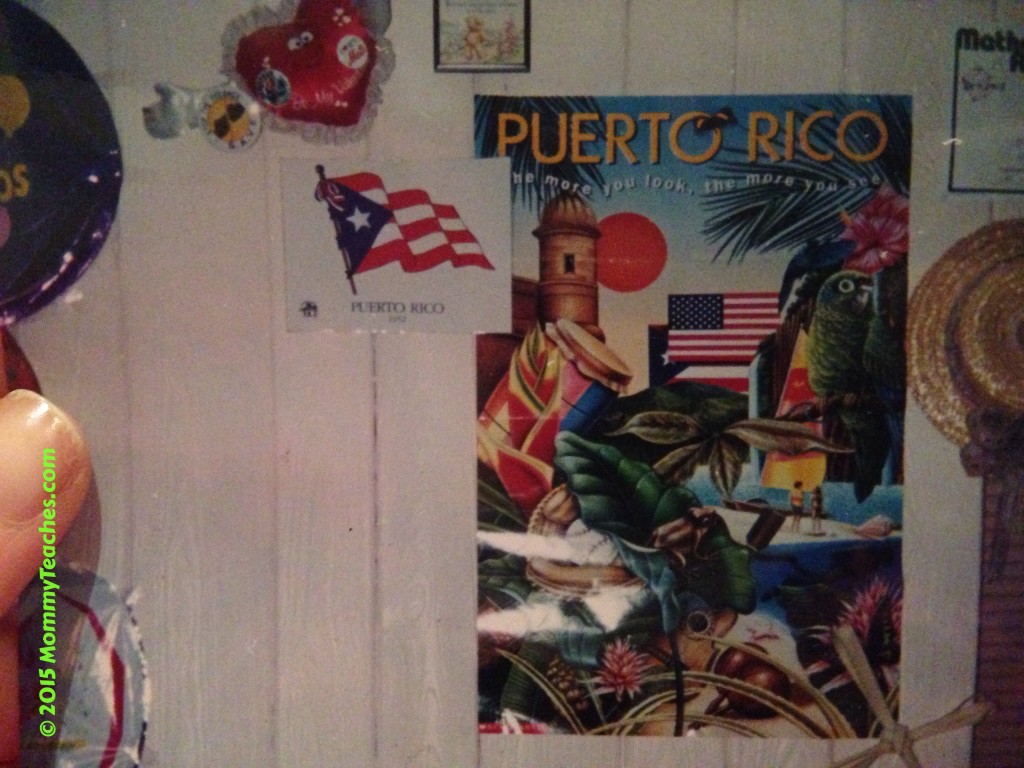