Becoming a mother was so important for me. It was everything I had dreamed about and more. I knew when I had conceived and right from that very moment, and forever more, I was a mother. It was important for me to protect that child – mind, body and spirit. I wanted to do what was best, and I was told “breast was best”. Breastfeeding my children was NOT a question, but rather an action I would take as soon as they arrived into this world. 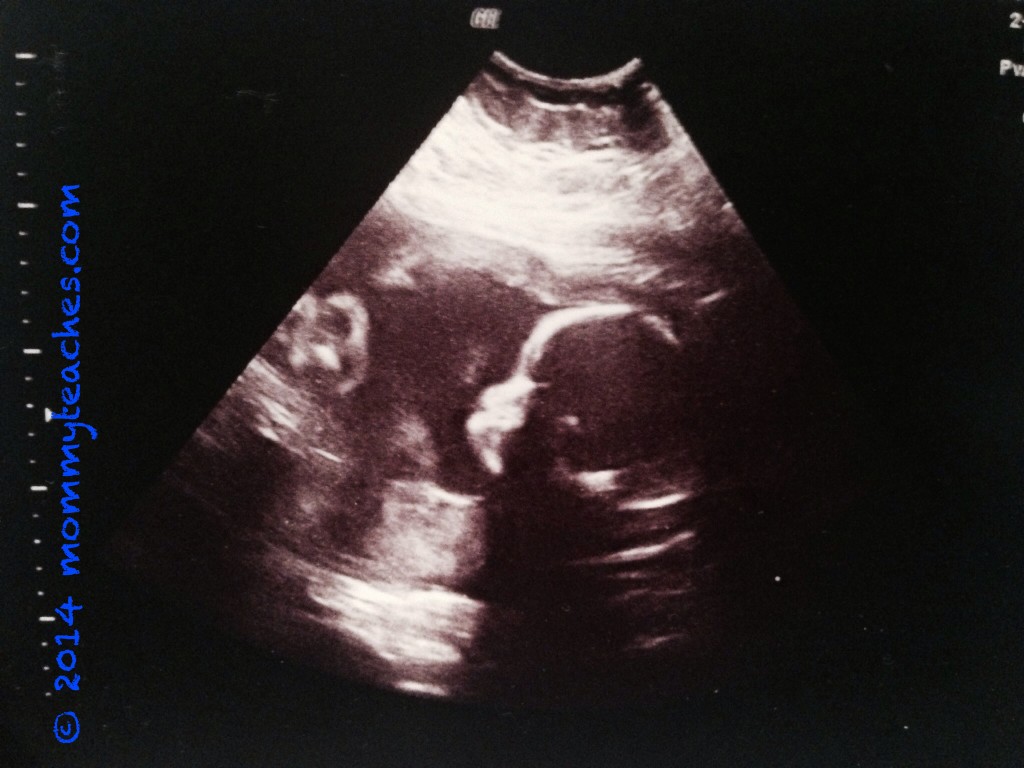 I had an AMAZING pregnancy filled with no cravings whatsoever and no illness at all. I could have done it 10 times over. I checked my breasts often, massaging myself and checking to see if my milk was coming in. Hell, I didn’t know what I was doing or what to look for, but I desperately wanted my breasts to provide the nourishment my baby would need. I was a bit torn coming from a mother who did not support breastfeeding because she NEVER did it, and a mother-in-law who felt that was the best source of nourishment, so if I didn’t do it, I would be frowned upon.

Neither one of their opinions mattered to me, really. I knew what I wanted to do and I was sure to voice this when I met the pediatrician before I gave birth as well as when I went to visit the hospital. I was a bit disappointed when I had to have a c-section because I was not dilating. And that is an elaborate process, for I had to use various products like Balance Activ to ensure that I stayed healthy for the sake of the baby, but I also was queasy at the same time. I had heard so many stories about not seeing your baby until hours later and the hospital being forced to bottle feed the baby after a c-section. I was upset that I wasn’t given the opportunity to have a natural birth and now there was this added complication. I had heard all of these nightmare stories, and what I didn’t want to happen, really happened. 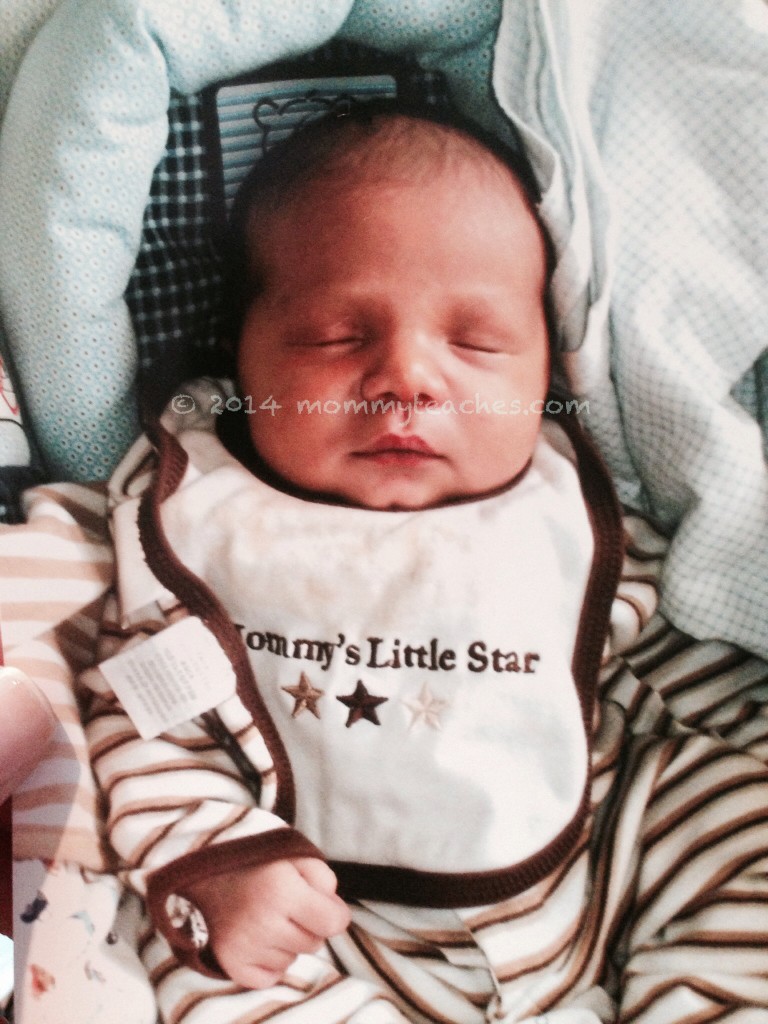 When I gave birth to my first born, I didn’t see him until hours later. I was told he had to be given a bottle since he couldn’t see me and I was furious. The nurses said they were unaware of the fact that I wanted to breastfeed (the shift had changed). I then explained that I wanted to and after being extremely adamant they hand delivered a pump and basically left me on my own. I recall one night holding my breast up to my baby’s mouth and watching him not being able to latch on. I was already so hormonal and not having him latch on was just disappointing for myself. I felt like a failure. I remember crying with my sister beside me, but not wanting to give up.

Because I was receiving no help in my attempt to breastfeed, I would give up and give him a bottle. When we were discharged, I pumped at home, still wanting to get him to drink directly from my breast because I knew this would help his development even more. I stuck to a non-gassy diet and made sure my breasts would not become engorged by pumping as often as possible. I tried every strategy I could to get my baby to drink the milk that my body produced just for him, but to no avail. His feedings were becoming unpleasant and it was all very stressful for me. I really wanted to bond with my baby, so eventually, I chose to bottle feed. 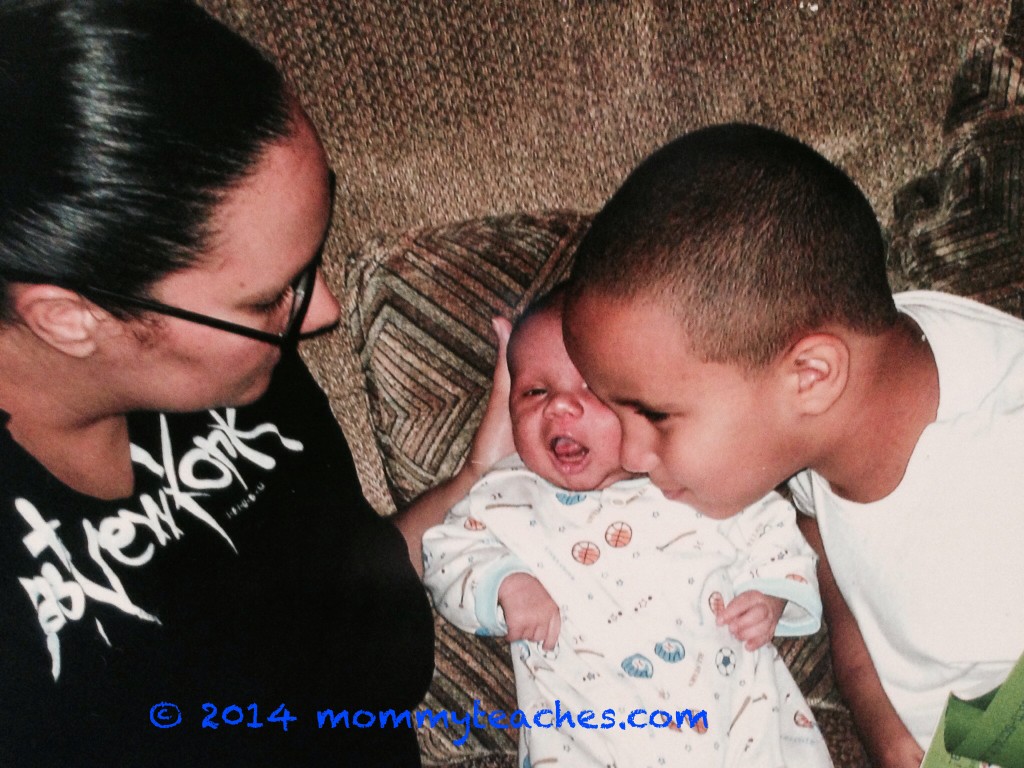 My second time around I didn’t want to encounter the same disappointment so I didn’t even consider breastfeeding. I wanted this experience to be different, so as soon as he was born, he was given formula and our bonding began without the stress of the breast. Do I feel awful I didn’t breastfeed? At that moment, I did actually, but I knew I tried everything in my power for my baby to breastfeed and I was unsuccessful. I truly believe that, had I had more encouragement and support, I could have been successful but life is too short for regrets like this. Now, when asked if I breastfed my children, I explain my story but tell mothers to be more adamant and more of an advocate for their child from the very beginning. Don’t take NO for an answer, and don’t allow anyone to not hear your voice. Make noise and someone is bound to help you!

Care to share: Did you breastfeed? I would love to hear about your experience.