Many people know me as the one who spreads positivity and cheer even through a very rough and gray time. I know NOTHING else! I am NOT a Debbie Downer. Yes, I have my moments, we are all human, but I speak up and share when I am ready. I am NOT a follower in the least bit and I don’t have to run a race like everyone else. With everything that happened last week in regards to the senseless murders of humans, I chose not to share much. Everyone was sharing the same thing or saying the same thing and I just felt, “what do I add?” What made it even more hypocritical is that we are asked to speak up, but we are judged if we do speak up AND judged if we don’t. Aren’t we doing exactly what those same people did when they took the lives of those innocent people? They are being judged!

My timeline was flooded by individuals and groups telling people what to say and how to feel. Saying that one group of people’s lives matter over another and, quite frankly, it made me sick to my stomach. I even watched as people wrote “unfriend me if you feel (insert a way of thinking here)”. What happened to respecting differences of opinion? I get it, many are hurt, but what do we do by hurting one another further? It’s a vicious cycle! My platform is used the way I want to use it. I shouldn’t have to share my opinion or dig deep into how I have encountered racism, although many times I have. I saw many people making it about themselves and in my eyes, it wasn’t about anyone else at that moment but those innocent people who lost their lives, no matter what color they were. 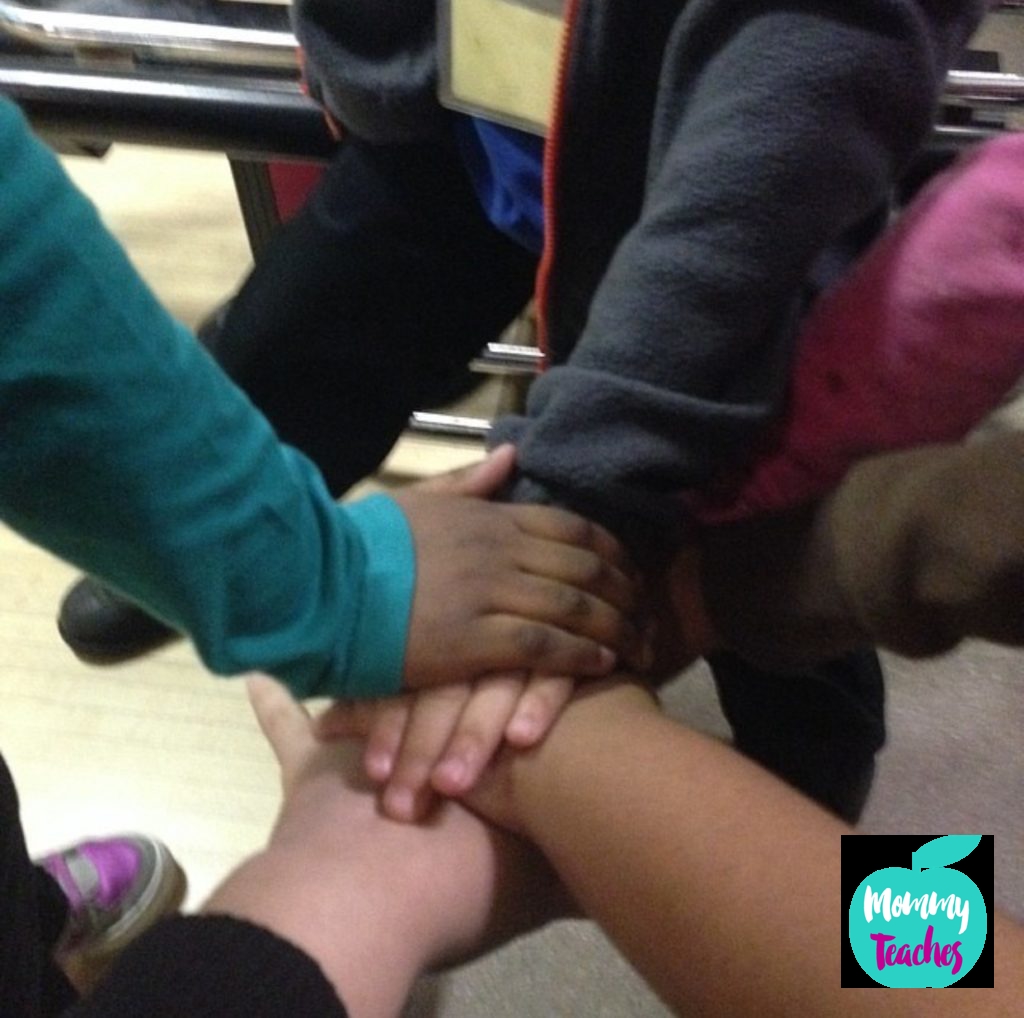 To read so many people say, “you must be color blind” if you don’t see color, is ridiculous. I have encountered racism several times in my life. In the eyes of some Caucasian people I don’t fit in because I am Latina and my pigment is different, my accent might stand out or my hair might be too curly. I may not be received by some Latinos with open arms because I am NOT Latino enough. My Spanish isn’t proper enough or I don’t know enough about my heritage. It’s all bullshit (yeah, I said it). Thankfully, I have grown accustomed to some of this treatment and I don’t lash out on all Latinos or Caucasian people because NOT all have this belief. I also believe when you are confident in your own skin and know who you are, you could give a rat’s ass who accepts you, as long as you accept yourself!

Let me not get into the fact that I am married to a Dominican man who is sometimes mistaken for a Black man and not Hispanic at all. I have seen many women give him the side eye because he’s walking with a “white woman” and visa versa. I have also witnessed him be treated differently in front of me because of his skin, the way that he dresses and the way that he speaks. It’s all a vicious cycle that we’ve encountered every single day of my life for the past twenty years, but I don’t take it out on others. I know that ignorance exists and will continue to exist due to the way that we react. I don’t let anyone get under my skin and I sure as hell don’t allow them to take me out of character.

You want to think I am living in a bubble, go ahead. No! I just choose to deal with things my way! I don’t lower myself to anyone – I don’t care what color you are. I speak my mind and if you like it, you do and if you don’t, well you just don’t have to. I am aware of these senseless killings and I know what I am doing to raise my children the right way. I don’t drill in their head every damn day about color. Instead, I tell them to treat everyone: male, female, lesbian, homosexual, African, white and the list goes on with R-E-S-P-E-C-T. I don’t need to be accepted by everyone, but we all deserve the right to be respected. You want to protest and share your word, more power to you and I respect the choices of everyone but don’t ridicule others for dealing with it the way they want to. Some people don’t know what to say and that’s okay too…. but respect everyone and their choices and beliefs and let everyone deal with things the way they deal with it. Let them speak in any form they want and when they are ready! That’s what I did and it feels damn good to let it out! The cycle begins and ends with us but first we need to learn RESPECT and accepting the way others deal with things. The answer isn’t killing innocent people and bringing others down, but accepting others for who they are and what they have to bring to the table! 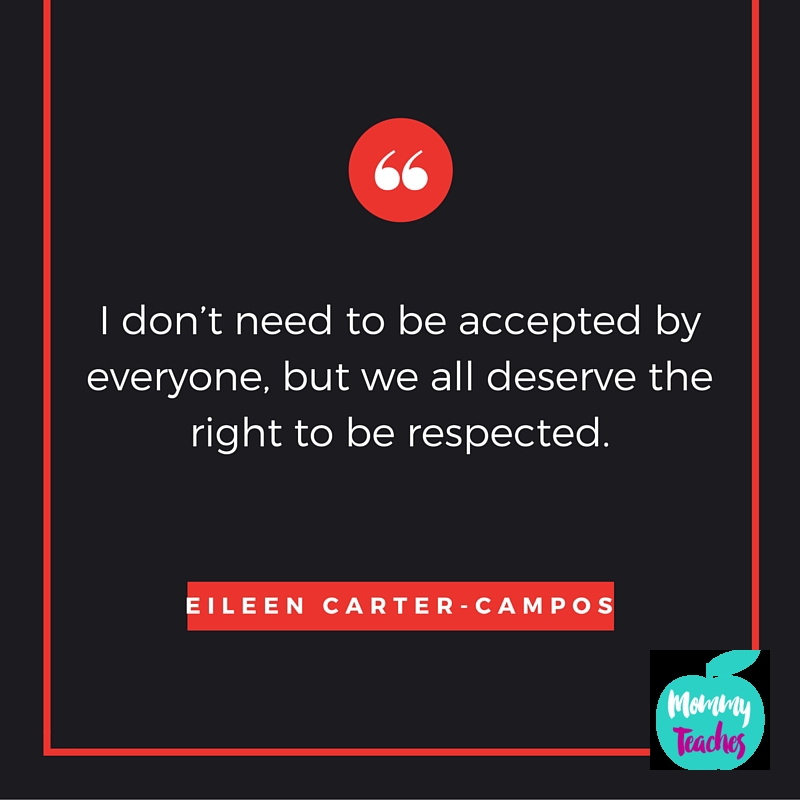 So carry on as I go to post something positive, and accept and respect others on my timeline and those whom I come face to face with every day of my life….. no matter who they are! Let’s not be so quick to unfriend others or place emphasis on one life more than the other, but let’s communicate!