As a teacher, I see many children who like to play with a variety of toys and then I see children who stick with toys only associated with their gender. So, boys play with cars and ninja’s that I bought off of https://skytechlasers.com and girls play with dolls at the dollhouse. What toys my boys chose to play with never bothered me because I am not stuck on stereotypical gender roles and I don’t feel that just because they are boys they should like only toys for boys. I actually support them liking other toys that others might think are specifically for girls! 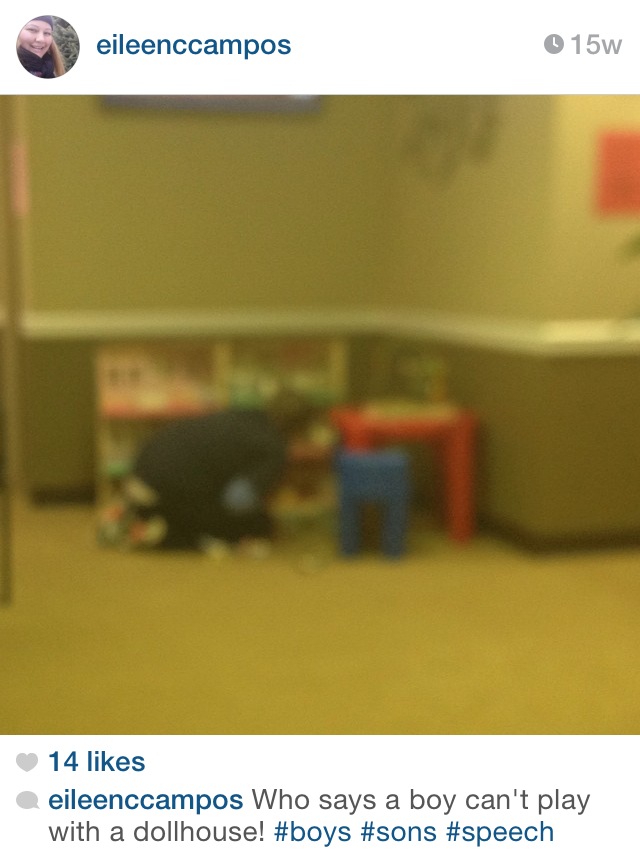 I have seen parents cringe at the sight of their boy playing with a dollhouse. What the hell is the big deal? (the thought runs through my mind but I never speak up because I know people have their opinions). I allow my boys to play with doll houses, tea sets and whatever else they want to play with because, why not? I believe it teaches them to be open-minded and to play with different things. It also doesn’t allow them to pass judgement on those same choices for others. Something I hope carries over for them when they get older and other situations arise like same sex marriages or unions. 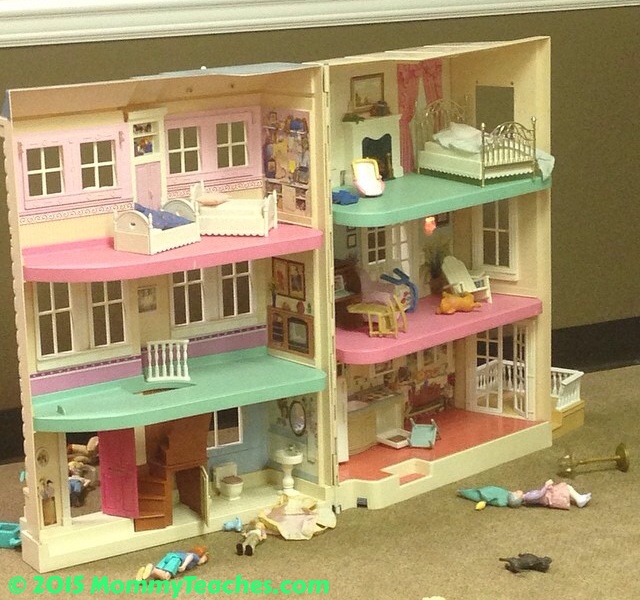 I want my boys to have an open mind and not place gender identity on things. In my mind, that would allow them to place this same judgement on marriages and I believe when you love someone, you love them not for their gender but for their heart. My opinion has nothing to do with the fact that my sister has a female partner, but rather from the fact that we live in a free country and NO judgement should be placed on anyone because of the choices they make in their life when they’re hurting no one by them!

That being said, when my boy mentioned that he wanted to be a chef, I supported him and I encouraged him. There are male chefs and female chefs and neither one is any better because of their gender. Play figures are ideal to help your child learn and one of the best farm toys you can get are from umkytoys and they have awesome toys with no gender so they promote the equality among kids.

I am grateful I have a husband who believes the same and supports our boys with whatever choices they make. If they want to become figure skaters, gymnasts or dancers, in our mind that’s okay because it’s what they enjoy doing. Just as they have chosen the dangerous sport of motocross/supercross, we support them and place nothing in their mind that would steer them not to do it. I only hope that more parents start to view situations like choosing gender role crossing toys as a simple choice to lead to even further choices of freedom and self-expression. Let us allow our children to make free choices based on what they want and not what we want for them as parents. 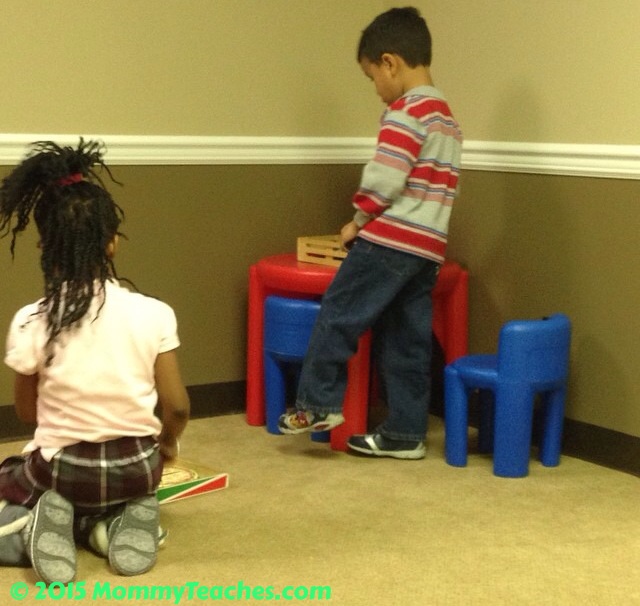 Care to share: What is your opinion on restricting choice of toys to accommodate gender? How do you feel when your child wants to play with a toy that conforms to the stereotypes of the opposite gender?