A few days ago, there was a really huge fire on the evening news. I don’t like to shelter my children but I do monitor what they watch because some things can have a real impact on them, especially this story with reports and images of the fire. We usually eat dinner with the television on mute, only showing the picture, so we can talk amongst one another while enjoying our meal. My oldest walked off the table to get something from the counter and I saw him glance over to the television and my heart skipped a beat. I didn’t want him to remember the day his then classmate passed away in a winter fire just like the one on the television. Could he endure seeing this on the television? Much to my surprise, he let it slip him by….this wouldn’t have happened just a few years back.

Rewind to a few years ago when his classmate was caught in a fire. From my knowledge, the house caught on fire (not sure of the details) but I heard from the statements of Englewood Fire Watch Guards that everyone made it out except for this boy. He was found dead in his room. The news speculated that the snow was too deep and the hydrants were over flooding with snow (we were hit with several storms early on that year). This snow delayed the firemen in their efforts to put the fire out and rescue the little boy. My son was told this story by a school counselor with several of his other classmates. He took it pretty hard and of course, that event sparked the onset of questions about death. It also caused a fear of the stove and matches, even during his birthday, at one point.

I’m not sure if the fear of the stove came on because of the fire or maybe because they mentioned that’s what caused the fire. I know that it took him a long time to even come close to the stove. I recall the first time I put the stove on after the incident took place. He bolted out of the kitchen and didn’t give any indication as to why. I quickly walked behind him and asked him, “what’s wrong?” It took him awhile to get it out and to share, but sure enough, he feared our home would burn and that one of us or even he would die. We had a long discussion and he had a ton of questions and fears that he let out. Over time, the discussions and chats continued as I was trying to calm his fears.

Fast forward to where we are now and seeing the fire on television not having an effect on him. I was sure that he would never touch a stove again and always maintain this fear because it was so severe and it lasted a long while. Today, he doesn’t mention it and he even gets close enough to the stove to want to cook and often talks about being a chef. I am so excited for him when he shows so much interest in cooking not even wanting to bring the incident up for fear of him remembering and the fears resurfacing. It amazes me, the strength and endurance that children have. When he’s ready to talk about it again or if it comes up, I will be right by his side to help him along the way. In the meantime, I am just so proud of the strides he continues to make. 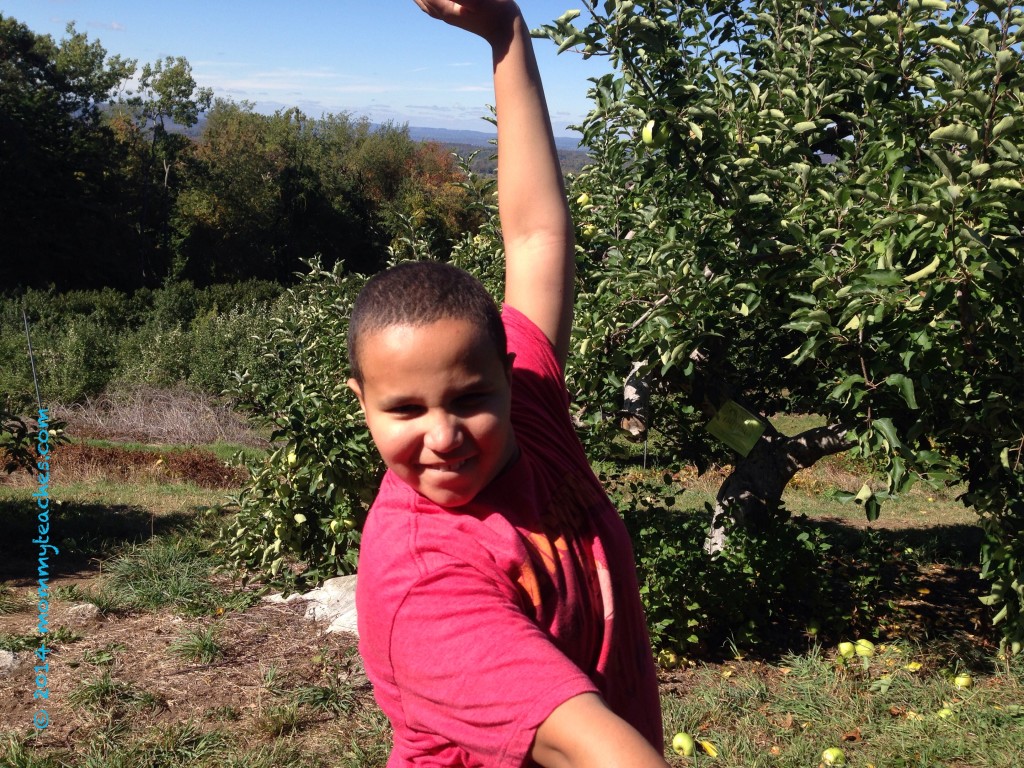 Care to share: What fears has your child overcome and have they shown you that they really can endure anything?