The daughter of a police officer and an entrepreneur (my dad owned an Auto Parts store) when my husband first met me he once shared, “I bet you were born with a golden spoon in your mouth.” That wasn’t the case, of course. He only thought that because we were from two different upbringings! My life was like that of any other and it included some hardships and rough spots as well that I don’t often speak about. I have had my share of hard balls thrown at me especially when my dad passed away.

Working in my dad’s auto parts store, I learned early on about responsibility, perseverance, and ambition. He modeled it every day as I sat as their cashier and rang up those purchases that helped get me through college and provided me with what I “needed” as opposed to what I “wanted”. My father always told me there was a difference between a necessity and a luxury and I lived by that as I got older. When he passed, I began paying for things on my own. Life was changing right before my eyes and I would have to deal with it as it came, without him. 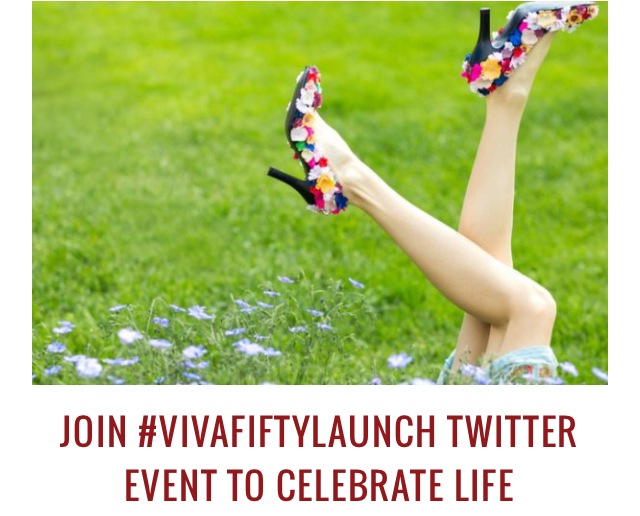 Two years after my husband and I were married we found out the best news…we were expecting our first child. Our lives would change forever. Months later, prior to school ending, I had lost a teaching position due to my lack of certification (one test missing) and my husband was set to be the only one working, and at a less than stable position at that, at a car dealership. That was such a stressful time and I remember being so scared to bring a child into this world, fearful I would not be able to provide those necessities.

Times became hard and I knew I couldn’t count on anyone. I remember having to apply for WIC (Women Infant Children benefits) and seeking out health insurance from the government. It was the most humbling situation of my life in large part because the people behind the counter treated us like shit. Here I was with a Master’s in Education, but one test didn’t allow me to teach and my career was put on hold. These people thought I was someone who was just taking advantage of the government and simply didn’t want to work, I guess. Life was throwing me those hard balls.

My husband’s income seemed to be enough for the government but it definitely wasn’t enough for the both of us including our rent, utilities, food and the necessities. This was a time when there certainly were no luxuries. I remember a time when there was just one dollar in my pocket and that’s all we had until my husband’s next paycheck. My heart sank and I knew life was real, I was being tested. Many would call it “pruebas de dios” (tests from God). I guess it was a test of life to see if I would be broken.

That same day, late in the afternoon, I forgot to check the mail. When I ran out to dip my hand into the mailbox it was an envelope with blue lettering and inscribed on the top were the letters IRS. What did the Internal Revenue Service want from me? As I opened the envelope gently from the top with my thumb and pulled out the paper that was inside, I realized it was a check. That check was what got us through until my husband’s next check. In the following months, we were able to become more frugal and sort things out. I applied those “necessities” and “luxuries” lessons that my father modeled early on in life for me. My husband took on another job and that helped immensely. He also realized way before that I was NOT the girl with the golden spoon in her mouth and when things became rough I was in it for the long run! We were tested together. Life challenged us and that experience made us stronger as a couple. We learned that, as life can throw you some curve balls and those are often the hard ones, it’s all worth it in the end. That hard piece of life makes up all that you are and all that you will become!

With that being said, “I celebrate life!”. I will be celebrating the struggles, hardships and rewards of life with a great friend, Lorraine C. Lavish, MamaBeaute, and all the wonderful followers who want to join in with us on 2/19 from 8-9pm EST on Twitter. Please tweet with the hashtag #VivaFiftyLaunch and RSVP NOW!!!!