Becoming a mother was honestly on my mind since I began dating my husband all those years ago. I always knew that I wanted to get married and have a HUGE family. I no longer know about the huge part since we have two boys and not my previously planned six children, but we are HUGE with love and unity! On Mother’s Day I always spend the day with my boys. I don’t knock anyone who feels they need time away from their kids on that day because “They’ve earned it” though – to each their own. On Mother’s Day I like to thank my boys for making me the mom and the person I am today. 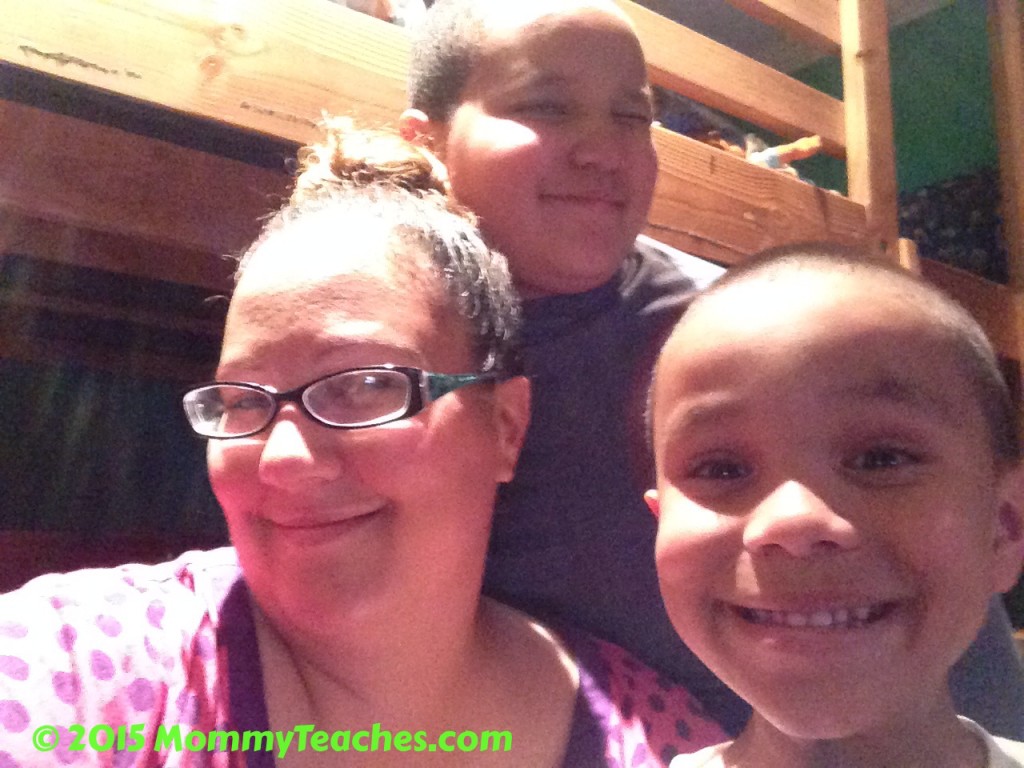 Both my boys hold an extremely special place in my heart. My oldest son has taught me perseverance and how to fight harder. With his diagnosis of ASD, I have become stronger and I have learned to continue to fight the battle for education and to better the manner in which our children with “different” needs are treated and educated. With him in my life, I have learned so much about my profession and he has opened my eyes to the endless possibilities paved by just speaking my mind. I have never had an issue in that department, but fighting for his rights strengthened me in that aspect and for that I will always be thankful to him.

Victorio (my oldest) has opened my eyes to finding and accepting some good in everyone. He’s at the stage in his life where he sees no bad in anyone and he would give you the shirt off of his back. This encourages me to let my guard down and give someone that extra pass…that I wouldn’t have likely given without my son’s example. He makes life so much more fulfilling and puts everything into perspective for me. With him around, I don’t have time to think about insignificant things because we’re too busy enjoying life! I am thankful to have him every day of my life because he allows me to see the good…even in the bad!

They both have awesome traits, and I don’t think this just because they are my own children! I am often told this by others. Carter (my youngest), so very different from his brother, gives me courage and inspiration to take chances in life. He approaches life so carelessly and is fearless. I have never in my years seen such a little boy jump on a dirt bike and just ride off. I watch him in amazement and often wish I had his sense of determination, even at my age. There are times I stare at Carter riding and he gives me the strength and focus to approach things I wouldn’t otherwise think of doing. He is my go-getter! I am thankful to have him as a guide and to wash any fears that I may have away. 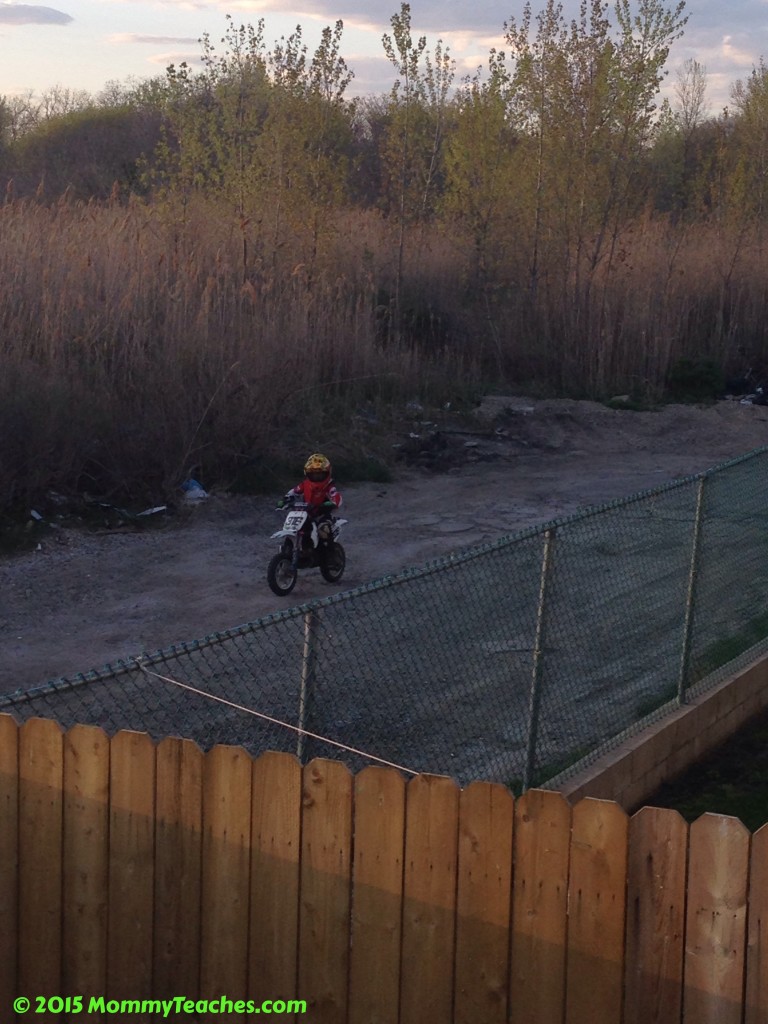 Carter has been such a good source of medicine for Victorio. I hope one day he realizes it, if he hasn’t already, that he came into our lives at just the right moment. I am so thankful that we chose to have another child and were granted that opportunity. He has been such a strong addition to our family and they clearly have made me the mother I have always longed to be and that I am today. I am nowhere near perfect but it’s because of them that I hold the incredible title of mother. I am thankful they have been placed in my life and I only hope someday they truly know how blessed, thankful, and humbled I am to be their mother!