This month is International C-Section Awareness month. In honor of the occasion, I felt compelled to share my own c-section stories. As many of you may know, I did NOT want a c-section and was scared shitless about having one initially. When my first son was born, I was pressured into it by my doctor. Throughout my pregnancy with my first child, I longed for a natural birth with pushing and all. I had my plan and envisioned it every day from the night I conceived.

Unfortunately, as it often does, birth did not go as planned.

My doctor was going on vacation and his midwife would be on call around my due date. For some reason I think he knew that the bedside manner of his midwife didn’t sit well with me. For starters, she always had a snarky comment about my weight. I gained just 20 pounds during my entire first pregnancy because I knew I was a plus size woman. She didn’t let me forget that fact during my pregnancy, as if I didn’t know already. As if a woman of a larger stature would be unable to conceive or give birth? I don’t know… the shame was bad, regardless of her professional medical opinion.

The doctor explained that he would be on vacation and, if I wanted him to deliver my baby, he could induce me because my baby was ready and already measuring ahead. At birth, he was 8 pounds 14 ounces… not that big, if you ask me. I have heard of much larger babies being born and naturally, vaginally, that is. I have never written in detail about my birth story in part because they consist of TWO c-sections that I really felt pressured to do. 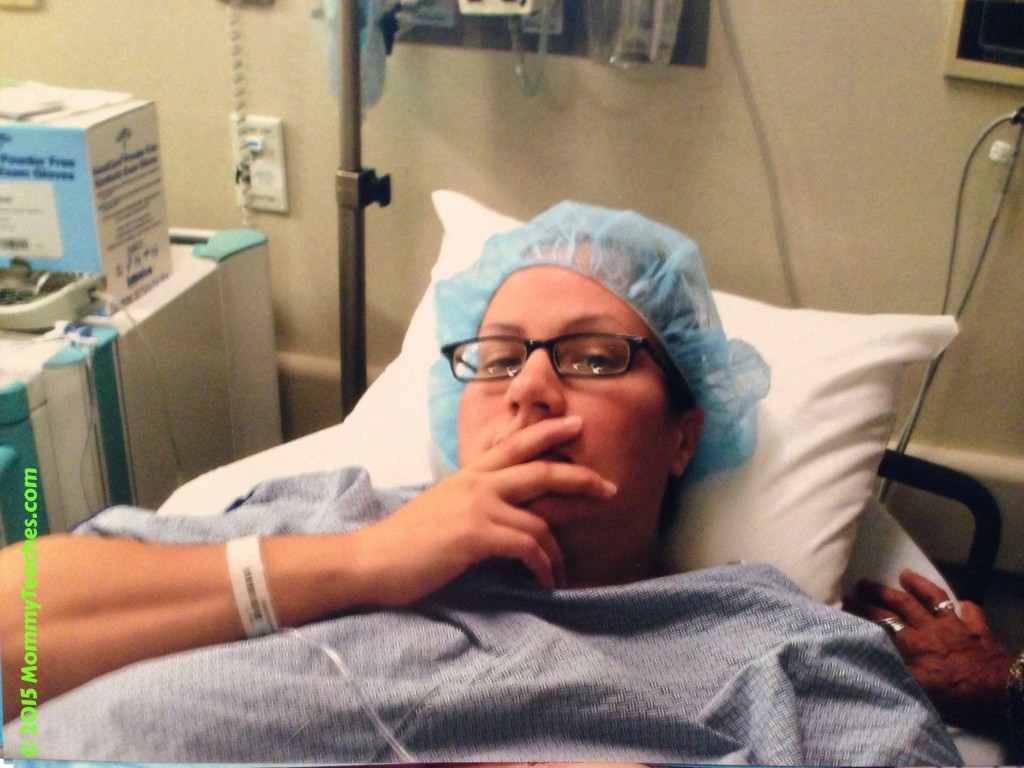 After my first c-section, I felt good. I was upset that I wasn’t able to breastfeed because, of course, they bottle fed him after he was taken away from me in the operating room. I also felt like bonding was delayed because of the doctor needing to put me all back together. The second time around, a new doctor didn’t even want to listen to reason when I told him I wanted to try for a VBAC (Vaginal birth after a c-section). I don’t even remember completing my question about a VBAC when he replied, “I will not take a chance of you suffering a ruptured uterus”.. a ruptured what? Sounded horrific to me! That’s all he had to say and I was sold. Of course, I thought of the possibility of death and not being around for my first or my second child and thought that was the risk with a VBAC. It was a nightmare all over again because I think this is what took me five and a half years to decide to have my second. I really wanted a vaginal delivery.

As a second time mom, I should have educated myself. I guess I was too scared and I thought the doctor knew best. As I have read and have researched I am realizing that it was and is possible to have a vaginal birth after not one or two c-sections but even three and four! Have we thought about expanding our family further? Of course…but the possibility of another c-section is nerve racking for me. The recuperation alone is ANNOYING at best. I like to be completely involved with my baby and with a c-section you feel prohibited because of the stitches. Also, because there is more of an overlap of your belly skin, it seems to take a longer time to tighten up and feel secure again. This scares me, the healing process. That said, never having tried for a VBAC, I wouldn’t know the difference for my body, personally. Either way, I’m glad my boys are here and came safely into this world with me here beside them, healthy as can be!

There is no shame in delivering your baby via c-section, whether it was your choice or one you felt as though you had little control over. It’s taken me a long time to feel this way but I truly believe it now.

Now that I am educating myself, and maybe even considering future children, I wanted to ask what’s your opinion on c-sections and VBAC’s?

Care to share: Have you had a c-section and was it by choice or did you feel forced?