When I was a young girl, I learned Spanish because I wanted to communicate with my Abuelita back in Puerto Rico. Born and raised by a Puerto Rican mother and American father, I never felt awkward about being “different”. I didn’t come from the typical Hispanic family where dinner always consisted of platanos with rice and beans. I always say, “I was blessed to have the best of both worlds in my childhood.” I grew up with variety but I knew I was different. That said, I always felt as though I was Hispanic, even with the last name Carter. 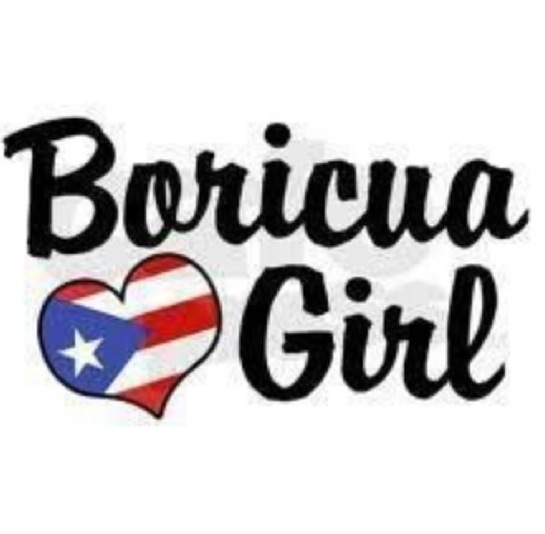 I was raised in a predominantly African American area in Brooklyn and I stood out with my curls. Those curls screamed Latina and, although many thought I was Italian, I knew I was Hispanic right from the start! I was always proud of who I was: my curves, my curls and even my accent. I liked to be set apart from the rest and didn’t have a problem coming from a Hispanic mother and a father who was a mix of all sort. Still today, we don’t really know my father’s ethnicity and I am okay with that. I feel more Hispanic than ever now, and I really can’t say why. 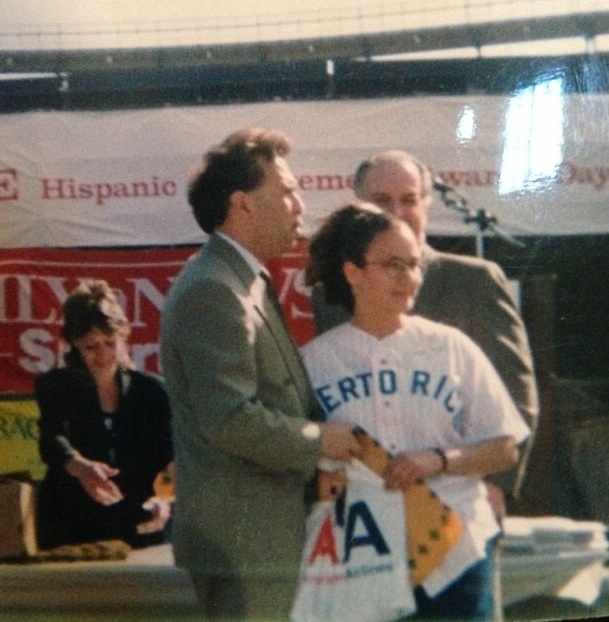 I never had that burning desire to fit in with the crowd, nor did I feel as if I never fit in anywhere. There isn’t an easy way to explain it for me. I’ve been told that I’m NOT fully Hispanic because my dad was American and because I was born here, but yet my mother always told me, “you are what your mother is.” Did I care what others thought? NO! I think it’s insane that people say someone isn’t Spanish enough because they don’t speak the language or because their last name isn’t Rodriguez. What makes you more Hispanic than others?

When I was recognized in El Diario months back, I remembered my mother’s Aunt saying, “but you’re not Puerto Rican!” At first, I was at a loss for words in response. I mean, she’s entitled to her opinion but I most definitely wanted to voice mine. Why wasn’t I Puerto Rican enough in her eyes to be called one? I don’t have the answers to that either, but I do know that I have always felt Hispanic, and again, now more than ever! 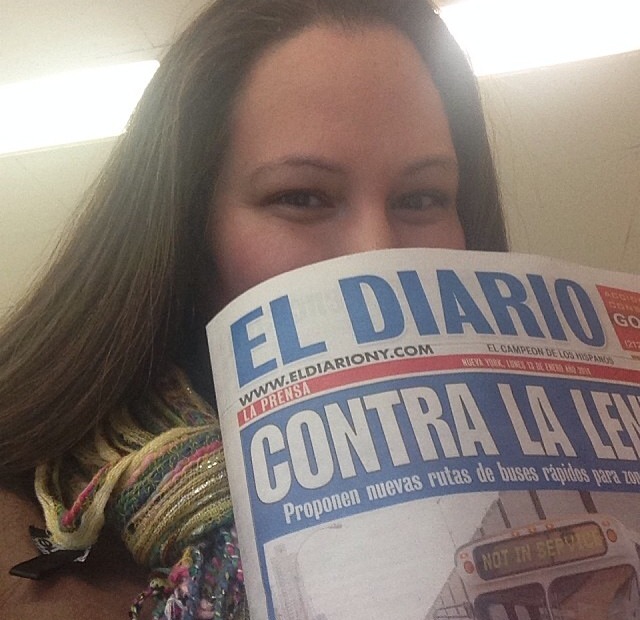 Maybe because my mother spoke to us in Spanish and our home was always overflowing with the aroma of sofrito and other spices. I do the same in our home now and my boys still don’t want to learn the language (an entirely different post). Do I force them? NO..I model it at home, hoping to inspire their desire to learn, by speaking with my husband. If they choose not to speak it, it doesn’t mean that they are less Hispanic than anybody else. It doesn’t take away their culture and the fact that their dad is Dominican. I always get, “you NEED to speak to them in both languages” or a list of questions about my parenting wondering why I’m not doing more in that area.

I feel I am Hispanic every single day through the food I make in my home, the traditions I follow that have been passed on through my Abuelita, the Spanish that I speak even if it may be improper, I can defend myself and I know how to write Spanish better than I give myself credit for (sometimes I miss a few tildes). The bottom line is that NO one can tell me I am NOT Hispanic and I don’t allow them to. I may not have a perfect Salsa step but I have the blood running inside of me and I carry myself with pride and poise and I will do the same with my boys!

Care to share: Have you ever felt as though you don’t fit in? What are your thoughts?