Did you really think that I would write a post about being the substitute teacher from hell? Gotcha! I am sure there are some of those out there, hopefully NOT many, but my goal is to NOT be the substitute from hell. After being a teacher for many years and having my own classroom I knew the substitute that I didn’t want to be. Now that I am a substitute, I try to remember what I looked for as a classroom teacher in a sub. The ideal person to cover my classroom and to take care of my children. So this post is full of ways that you could be considered “the substitute from hell” but of course that’s not what we strive for. As a sub we aim to make the teacher happy and allow the children to have a smooth day. 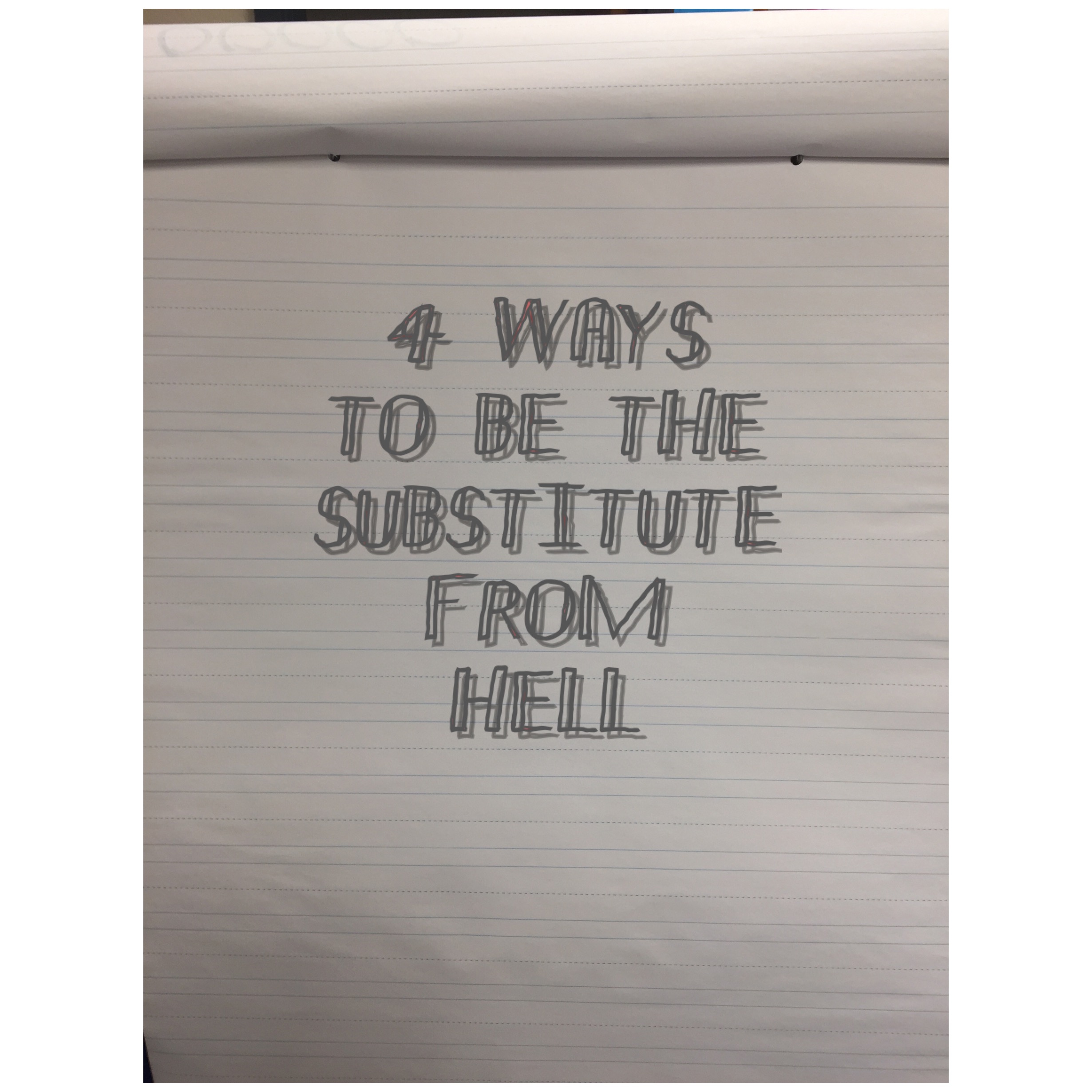 I’ve seen children end their day and not even know what the substitute teacher’s name was. They are with you the entire day! How do they not know our name? Let’s take the time to introduce ourself and explain to them that their teacher isn’t present for the day or half the day. The teacher may have not told them that she wasn’t coming in. We will take the time to explain that we are not their teacher. Explain that we may do things differently which brings a further discussion that we are all different. We will remind them that if we don’t do things like her, it’s okay. We are ALL different!

It’s hard enough going into a classroom where we don’t know the children. Imagine we begin asking them for all of these things or to complete work? We don’t know their working style. Do they have an IEP? They don’t know us which makes it even harder. They don’t know what we’re looking for or how we want it done. We have to take this time to sit with the children and model. Just today I modeled to them creating an illustration of their favorite part of a book. I then had them write what their favorite part was and why? It would have been so much harder just sending them back to their seats and saying, “Go do this”. They need and want us to model for them. Make the directions and expectations clear. 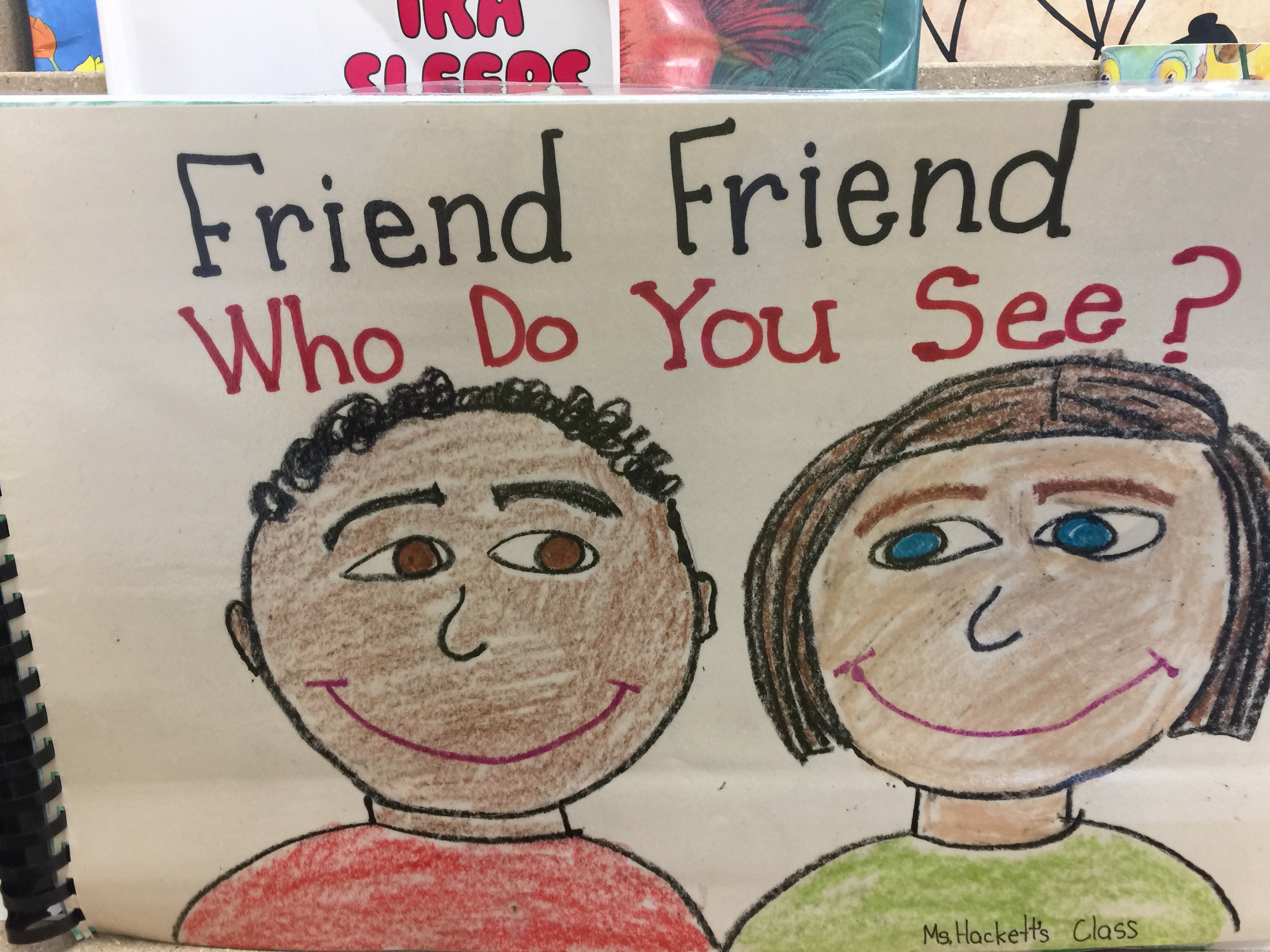 Who wants a sub who isn’t going to follow the plan? They leave it for us to follow and not to move onto something that they don’t want us to teach. We will follow the plan and check off what we have completed with the children. If the teacher asks us to correct the work, then we do it. If he doesn’t leave you directions to correct it, then we don’t. It’s as simple as that. I know that some teachers want to look over the work themselves. I was very much like that as a classroom teacher. OCD much? Some teachers leave behind review work so that the sub doesn’t have to teach a new concept or skill. Teachers appreciate when the sub leaves evidence of what they have done. I know I appreciated that. I knew where the sub left off and where I should pick back up. Evidence would be completed charts that you modeled for the children that assisted them to learn what you were expected to teach.

Even if the room was left a hotmess, I promise I won’t make it worse. I’ll leave the room in “tip-top” shape. Who wants to come back to a messy room with things torn down, scraps on the floor and chairs everywhere? Freshening it up would be an added bonus too. It shows the teacher we took care of her things and respected her space. They will love you for it! 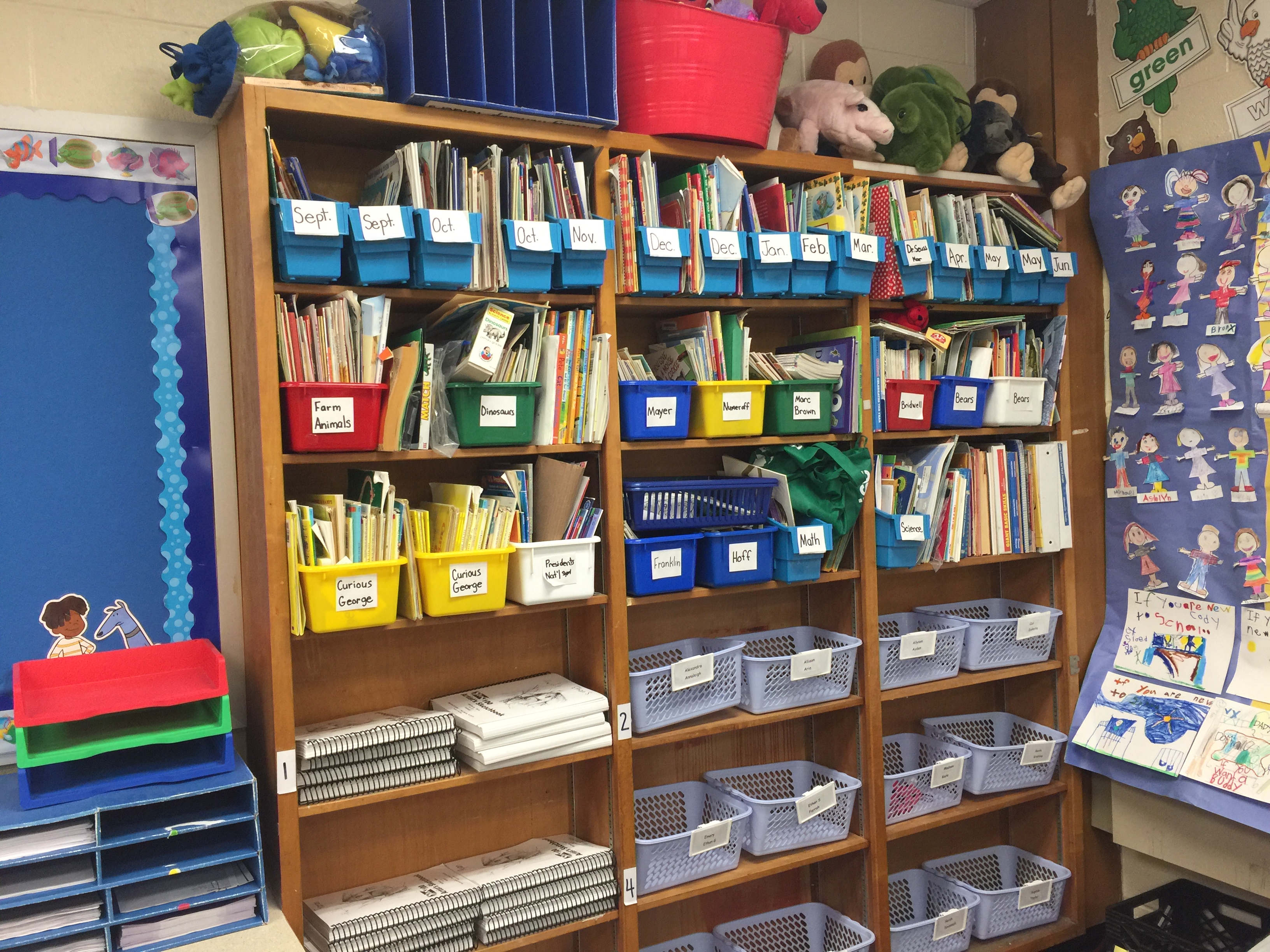 If you know me, you know that there wouldn’t be just four things. Just one more tip:

We love those notes. We also love to know what happened while we were away. Aside from checking off what you did, write notes on the side of the lesson plan to indicate possibly who had difficulties and anything you didn’t get to cover. Leave a note saying thank you! Begin with the positive first and move onto any issues you may have run into whether it be with internet, children, or parents. Try to leave your email and a contact number if they want to contact you. This enables you to develop a relationship for further subbing positions down the road. Now what were we saying about that substitute from hell? I don’t even know because I know it won’t be any of us! Who wants a substitute from hell? NOT.ME!!!!!!

Let’s chat: Have you ever had a sub from hell? What qualities do you look for in a substitute teacher?