This is part of a compensated campaign with Latina Mom Bloggers and Discovery Familia.  However, all opinions expressed are my own. 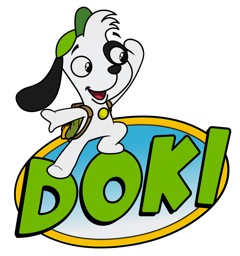 Certified in Early Childhood Education, I promote imaginative play as this is what I was taught when I attended classes for my degrees and certifications. I also completed several observational experiences that provided me with the notion that this was healthy play and children were engaged as well as showing great cognitive strides developmentally. There are many forms of play but the play that best utilizes the child’s imagination is, according to psychologytoday.com, the one that studies have indicated to have the best cognitive benefits such as increase in language usage. Researchers have also concluded that imaginative play is a vital component to the normal development of a child.

According to psychologist Sandra Russ (2004), imaginative play allows for the safe expression of positive and negative feelings. It also enables to children to integrate emotion with cognition. As a teacher, I see the children in various roles and it allows them the opportunity to learn and strengthen social skills, problem solving skills, as well as empathy. The new series at Discovery Familia will celebrate the spirit and creativity of exploration and children will be inspired and motivated to discover their world.

When I recall my childhood days, I remember playing games like cops and robbers. This sparked such imagination and a time of exploration for me. I envisioned myself to be a police officer like my father. I would sprint over cement walls outside of our apartment community. I remember racing after the robbers and helping those who (in my mind) hurt the people in my neighborhood. I was the heroine in my mind, and my imagination took me to very far away places where I was able to become my dad’s partner and protect people from the bad guys. I am sure it had much to do with calming my inner fears of my dad losing his life in the line of duty. This form of play was relieving for me, it was a form of self expression. 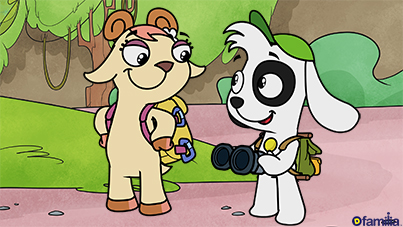 As a parent and a Kindergarten teacher, I promote the use of imagination for my children. In the classroom, we have a dramatic play area. We are in the process of completing an inquiry study on the Fire House. The children visited the fire house recently and they were able to sit in the trucks, visit the inside of the firehouse, and even talk to the firefighters. When they arrived back to the classroom, they are able to apply all that hands-on learning to imaginative play by creating an actual firehouse and firetrucks out of cardboard. They take these items that they create and bring them into the block area, housekeeping, and the classroom’s doll house. They can even have “imaginative” fire boats at the water table. This allows them to apply what they learned and run with all of this information using their imagination.

At home my boys have many toys. Oftentimes, I remind them to not limit themselves to the literal. That just because they have a guitar in hand, doesn’t mean they can’t imagine it to be a paddle that is helping them get to the other side of an imaginary river. The beanbag in their room can convert itself into the canoe that they are paddling on.

The Doki series on Discovery Familia is sure to expand on their curiosity and promote fantasy as well as encourage them to use their imagination. The series will introduce concepts such as biology, astronomy, geography, art, and music while making connections to their daily lives and strengthening their questioning skills. It will reinforce problem-solving skills and encourage them to get through everyday obstacles that may otherwise sometimes discourage them. 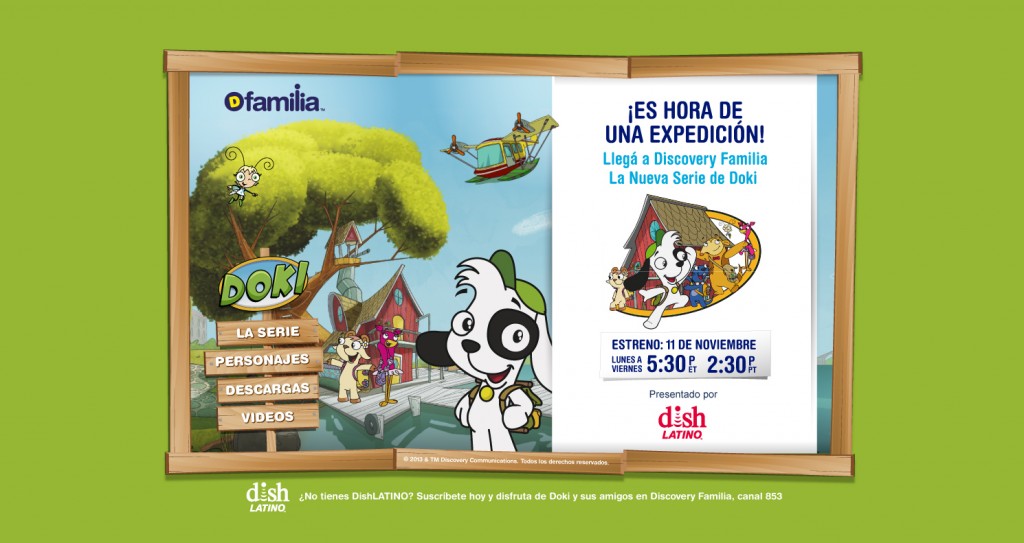 As an educator, it’s great to hear that the Doki Series will promote questioning based on subjects such as science (which will be helpful for our children who will learn information for the 4th grade state science exam), nature, art, and music. The children will be able to imagine themselves on a plane which will take them to new lands, people, and cultures. Each night they will be introduced to a new “imaginative adventure” where only their imagination can take them. If we allow our children to explore and use their imagination to guide them, as parents we are allowing them to create and envision so much more than is available to them by just pushing knobs on a technological gadget!

Parents, gather your little explorers and let their imagination run wild with the new Doki Series over at Discovery Familia. I will be tuning in with my boys every Monday through Friday at 5:30pmE/2:30pmP starting November 11th. Let’s celebrate this time of exploration with our children and make it a family affair.

Follow the Rafflecopter instructions below to enter the Giveaway:

This is part of a compensated campaign with Latina Mom Bloggers and Discovery Familia.  However, all opinions expressed are my own.