As an educator since the age of twenty-one, I have been introduced to all types of  contagious illnesses. I found the most susceptible stage of my career was when I was a Director of a Preschool in Coney Island, Brooklyn. We had various cases of stomach viruses, ring-worm, and lice but nothing that placed the children in harms way and nothing that escalated into anything uncontrollable. As a Director and child care provider you are informed of these minor health risks before being placed in a classroom to care for children. Getting sick is just part of working with kids!

Respiratory Syncytial Virus (commonly called RSV) is a respiratory illness that is contagious and can be caused by a virus. This virus breeds more commonly during Fall and Winter and it causes serious illness in infants, young children, and even the elderly due to their weakened immune system. It’s spread through droplets from the nose and throat when people cough and sneeze without covering themselves properly. It can also be contagious through dry respiratory secretions as well as sheets and linens.

Prior to children registering for child care programs there is a health procedure that must be followed according to The New Department of Health and Mental Hygiene. All children must visit their pediatrician for a check up and be up to date to with their immunizations. A child will not be able to be registered without an up to date medical form. 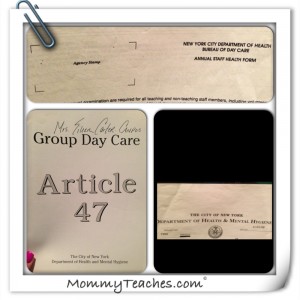 Despite these precautions as well as the practice of general sanitation and facility maintenance, RSV spreads through day care centers uncontrollably sometimes. Here are the tips that lead to effective prevention within the childcare environment that I was the leader for: 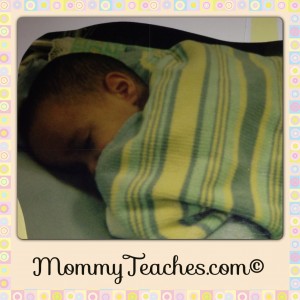 All of these tips and personal experiences as a preschool leader prepared me to take these same precautions with my own children at home. My children know why we do things and it has become a part of their routine. A lot of these illnesses can be prevented if we just educate our children as well as our parents to ensure we reduce our exposure to the RSV virus to stay healthy year-round. At Etobicoke child care, children not only receive a quality education or play interactive games but also get trained with healthy practices to keep illness at bay.

Disclosure- Although I was compensated for this post all views, opinion, and thoughts are my own.